Microsoft Exec Open to Having “Shenmue 3” On Xbox One 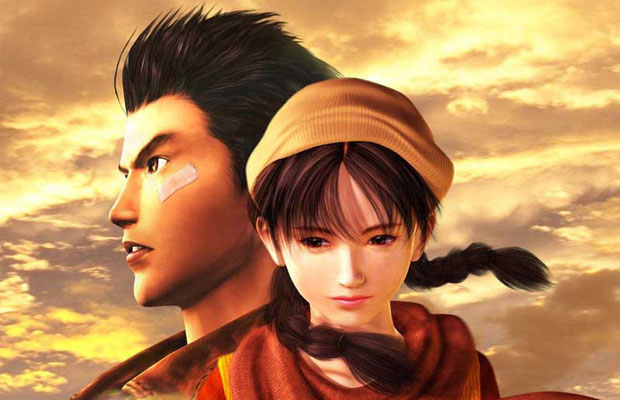 If there’s one SEGA game that fans have clamored for over the past decade, it’s arguably Shenmue 3. While never a mainstream success on the stateside, the adventure franchise that originally launched on the Dreamcast is considered a cult-classic amongst the hardcore gaming community, with the originally planned third entry still remaining one of the most demanded titles on the Xbox platform according to new Xbox boss Phil Spencer.

After engaging in a small Q&A session on Twitter with fans, he brought up the title and was swamped with inquiries on whether we would ever see it released on the Xbox One or Xbox 360, to which he answered with a sense of openness, as well as uncertainty.

“There is just no winning in answering Shenmue questions. I’m not likely to have one of our first party studios build Shenmue. I’d welcome Shenmue on XBOX, just not something our first party is going to build.”

Spencer knew he opened the flood gates and reiterated the fact that Shenmue 3, if made, would not be created by any of the company’s first-party developers. “I knew it was trouble to start answering Shenmue questions. I’d rather have us focusing on our own franchises,” added Spencer.

SEGA obviously has no interest in making the game, or else we would have heard reports of the publisher working on it for any of the consoles that launched this or last generation. Will we ever see Shenmue 3 hit the market or is it destined to sit in development purgatory forever?