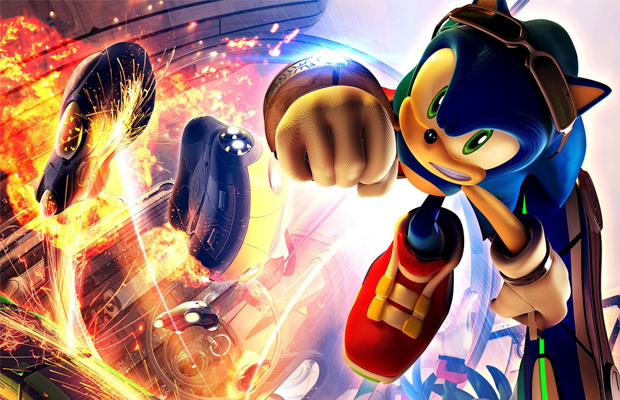 Sega fanboys anticipating a brand new Sonic game can stop holding their breath. Why is that? Apparently, Spindash spotted a banner at the Nuremberg Toy Fair ousting a new game for all three major next-gen consoles, though no official title was announced. The leak comes as a surprise, especially since Nintendo announced an exclusive partnership with Nintendo to release the next three Sonic entries for the Wii U and 3DS. So whether any changes were made to the deal has yet to be announced. All we know is our favorite blue hedgehog is coming to the PS4 and Xbox One. Could we be looking at the long and overdue Sonic Adventure 3? It’s a possibility, but don’t go spreading rumors on our behalf. 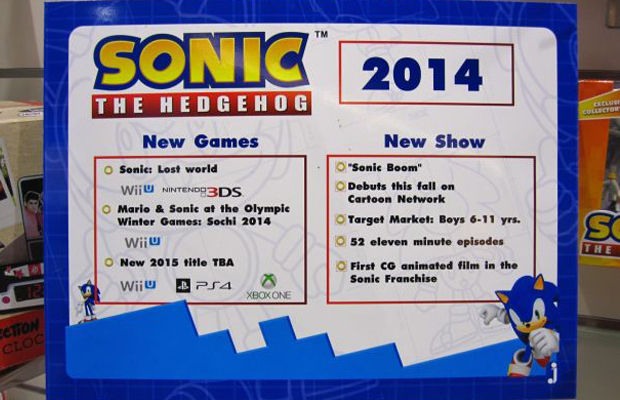