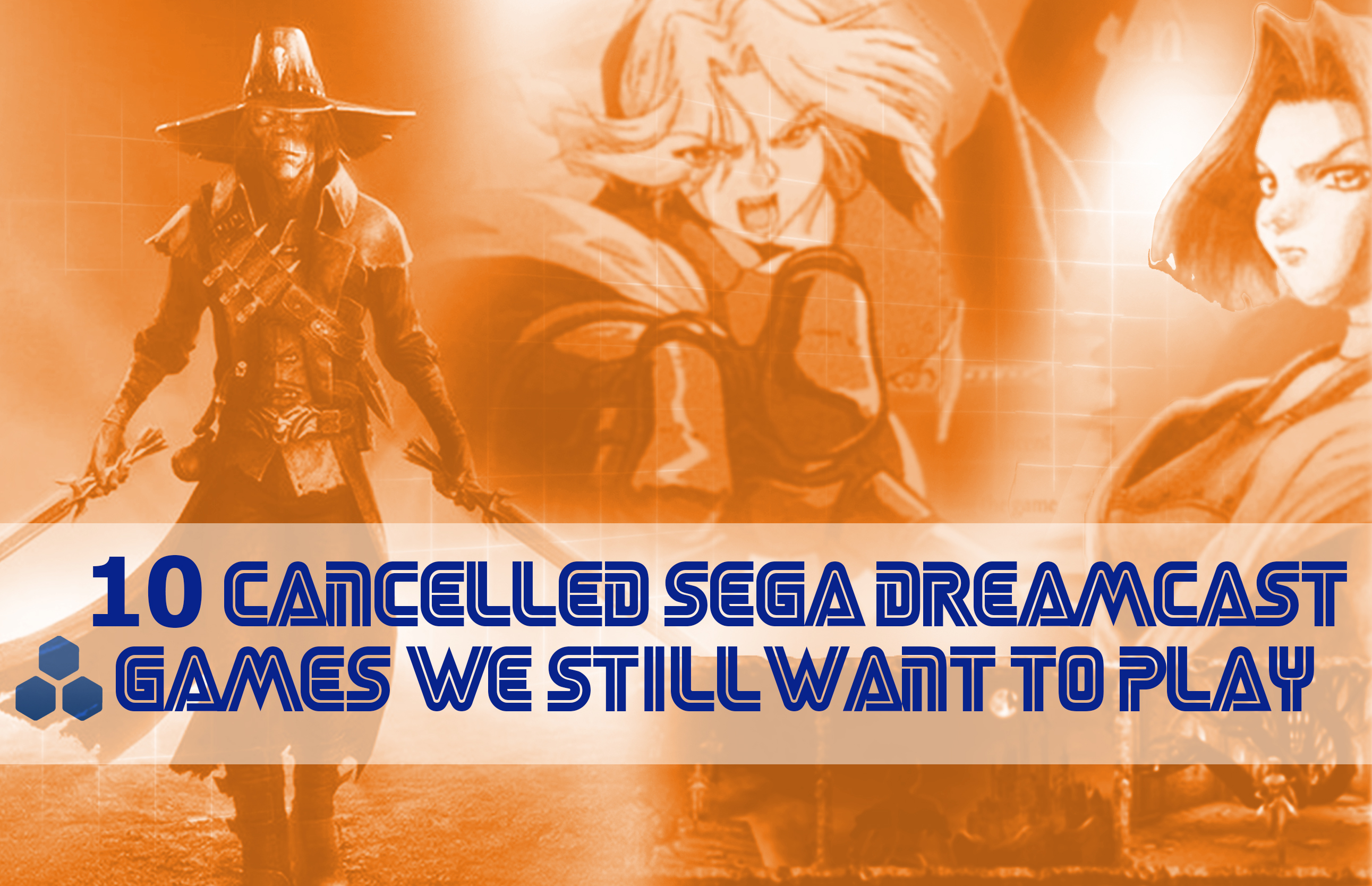 It’s been over a decade since Sega got out of the console market, but diehard fans of the gaming staple still remember the glory days that were the Dreamcast era. But even looking past the console’s twilight years, it’s hard not to acknowledge the missed opportunities—by that we mean the lost games—it once had in development. These are just some of the many fascinating could-have-been games for Sega’s hardware. Some barely made it to the demo stage before the plug was pulled, where as the others were almost fully completed before the cancellation order came in. Still, the majority of us wish we had some hands-on with these abandoned projects. Here are 10 Cancelled Sega Dreamcast Games We Still Want to Play

Developer/Publisher: Konami
Year: 2000
Intended to be the first Castelvania game in 3D, Resurrection got far enough to have a trailer premier at E3 1999, though the minute-and-half video does not show any actual gameplay. While not many concrete facts about the game are known, it apparently had a very troubled production history. In fact, it was originally scheduled to be a launch title for the Dreamcast, but kept getting delayed until March 2000, when it was cancelled, apparently because the announcement of the PlayStation 2 had shattered Konami’s faith in the Dreamcast’s future. According to the art director Greg Orduyan, Resurrection was close to being finished when Konami pulled the plug. However, after the cancellation, what had been made of the game was sent to Japan so that future Konami programmers could use it as a reference for future 3D Castelvania games. —Scott

Developer/Publisher: Sega AM2/Sega
Year: 2001
Propeller Arena is a sad canceled story. Completed and polished, the game originally dubbed Propeller Arena Online was supposed to be released on September 19th, 2001. Due to its gameplay and nature, it was scrapped after the 9/11 attacks. Sega believed releasing it would have made for a horrendous marketing move, as it clearly would have. While we understand the tough times that transpired around its release, it’s still a shame Propeller Arena never surfaced. The online voice chat system, the first of its kind, would have been a nice refresher for the industry at the time. —Robinson

“Imagine a crossover between Quake and WipeOut. Got that image? Hellgate meshes these two genres, with high speed at your fingertips, as well as some meaty weaponry! There will be four gigantic realms to conquer, as well as ten formidable weapons to defeat the many demons and monsters lurking within Hell.

We will also be supporting Dreamcast’s online capabilities with online Deathmatch, Capture The Flag, Sumo and Time Trial modes, and also feature offline 4 player Deathmatch and link-up Deathmatch modes. The exciting thing is, Hellgate could well be the first Dreamcast game to support 12 – yes – 12 people.”

Developer/Publisher: Dori Dock/Sega
Year: 2000
Created by a web developer who had never played a video game before he started making Dee Dee Planet, this odd little game was completely finished before it was discovered that the initial printing contained a game-breaking bug. This would sink the game. As seen in the only known footage of the game, Dee Dee Planet had a very minimalistic art style, with plain black backgrounds and characters who resembled Clip-Art robots. Combat revolved around shooting the other players with shots that arced along a parabola, forcing the players to make each shoot carefully and dramatically slowing down the pace of combat. It’s too bad the game was never released, as there is something intriguing about the idea of a slow-paced shooting match. —Scott 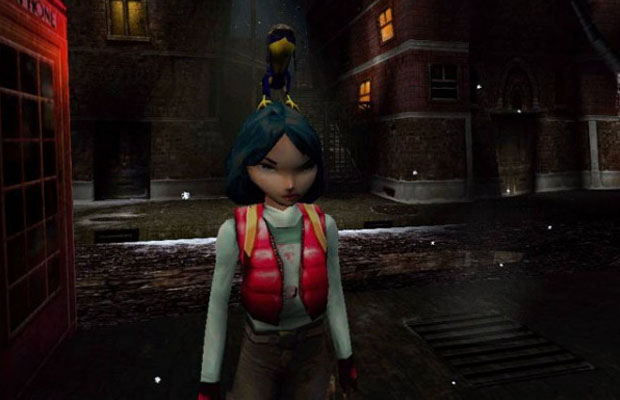 Developer/Publisher: Quantic Dream
Year: 2000/2001
Quark was supposed to be the next big hit. This game even earned a full IGN preview back in 2000. Reading through the details and the wonder of the RPG makes it seem really sketchy as to why the project was killed. The idea of playing through two parallel universes where decisions in one would directly impact the other sounded ingenious during its development. While there is not a set explanation on the cancellation of Quark, it has been rumored that the studio just moved on to other things. Two games at the time didn’t make it out of Quantic Dream’s studio, so maybe the chopping block was a little late on Quark. —Robinson

Developer/Publisher: Sega
Year: Unknown
From beloved to deserted, the Streets of Rage franchise remains one of those gaming properties that fans have been clamoring a sequel for over the past two decades. Even now, people are calling on its return, which Sega has yet to mention when asked. Franchise composer Yuzo Koshiro did confirm the existence of Streets of Rage 4. Along with the music, footage of a tech demo leaked online despite the game never making it into full production. After Sega’s disapproval with the game, they were forced to remove the SOF moniker, seeing it launch on every other console except theirs under the name Fighting Force.

Developer/Publisher: No Cliche
Year: 2001
This intriguing game would have been a survival horror blockbuster made by the same studio that helped define the genre with 1992’s original Alone in the Dark. Details remain scarce, but according to game designer Dider Quentin, the game was designed to give players a previously unseen amount of freedom and choice. The plot would involve a mysterious city containing many evil beings appearing in Romania in 1929. The player would have the choice to work to banish the evil creatures or to help them usher in the apocalypse. Agartha would be greatly influenced by the player’s choices, with the plot unfolding completely differently depending on whether you choose to help the people you came across or let them die and side instead with the villains. Sadly, No Cliché collapsed in 2001, dooming this fascinating game. —Scott

Developer/Publisher: AndNow/Sega
Year: 2001
This title was intended to be the sequel to the Sega Genesis’ installment, Chakan: The Forever Man, which in turn was based off of a comic book of the same name. All that’s been shared about the project was the plot, covering the continued attempts of the title character—a master swordsman who once beat Death in a swordfight to escape the curse of immortality that Death placed upon him. Interestingly enough, there is the possibility that this game was not entirely lost. Fans of the Legacy of Kain series noticed that there were a lot of similarities between concept art released for the cancelled Chakan game and the character models and enemy designs in Blood Omen 2, leading some to speculate that the lost IP was rebranded and heavily redeveloped to create the Eidos-published sequel. —Scott

Developer/Publisher: Red Lemon Studios/Sega
Year: 2001
It’s always weird to see games announced and then dropped without a word. This was the case with Take The Bullet. A Red Lemon Studio’s creation, gamers were set to partake in a unique light-gun game experience. From the screen grabs we saw, Take The Bullet looked to be different and challenge the genre. Along with its POV camera, there was set to be an optional 3D person POV camera for those who preferred to play the game that way. It looks like the game was just too big for the indie studio, missing its 1999 release window and never coming out. Not much is known about its development and disappearance. —Robinson 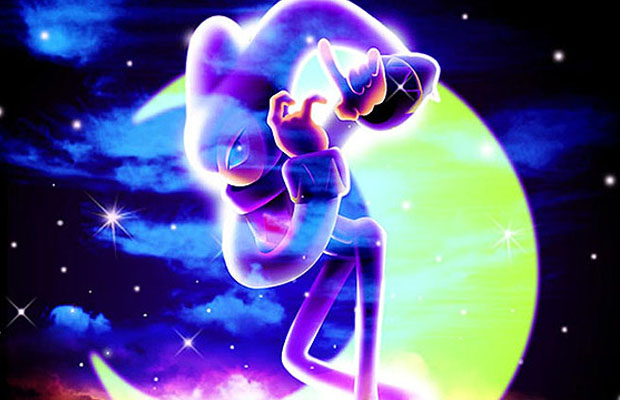 Developer/Publisher: Sonic Team/Sonic
Year: Unknown
The first planned sequel to 1996’s cult hit NiGHTS into Dreams, Air NiGHTS was originally envisioned as a Sega Saturn game before being pushed back to the Dreamcast, and then finally canceled. There were also plans to create a motion-sensing controller for the game, which is fitting given that NiGHTS: Journey of Dreams would be released for the Wii nearly a decade after this project was shelved. There has been some speculation that the motion-sensing technology developed for Air NiGHTS was utilized to make 2000’s Samba de Amigo. Given that the Wii installment ended up being disappointing for a lot of gamers, it is intriguing to wonder how a Dreamcast sequel to the original would have done things differently. —Scott