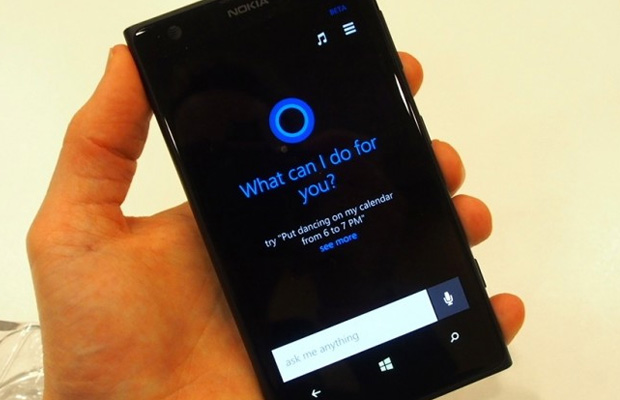 Think we can agree that of all the major voice-command assistants—Cortana, Google Now, and Siri—the most promising of the trio is Microsoft’s. And that’s without even being released to the public yet. But as we approach its official launch sometime this summer, the Windows Phone 8 feature is supposedly being considered for the Android and IOS operating systems.

The news came during a keynote at the SMX Advanced search-marketing conference, as officials touched on the potential trade-offs between the feature going multiplatform and staying exclusive. Windows Phone Group Program Manager, Marcus Ash, was quoted saying “it’s a bit of a scratcher for us right now,” in regards to Cortana making the future jump.

Microsoft reps also stated it wouldn’t be as seamless integrating the technology into non-Windows-based devices. They also mentioned there was no exact timetable as to when we could see Cortana on iOS or Android, though it remains sometime in the near future.