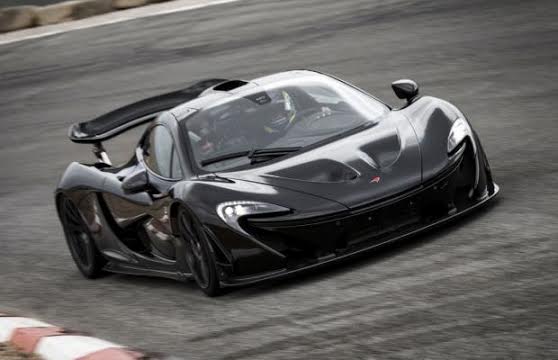 Plans have just been announced to produce a new track-only version of McLaren’s popular supercar. The McLaren P1 track edition will be made exclusive to customers who’ve already purchased a street-legal P1 and brought to the market sometime in 2015. Without sharing any major specs, the automaker has gone on record saying it “will be the company’s most powerful car yet” and “also be its rarest.”

Keep in mind the auto staple’s entry-level P13 is also set to launch in 2015, which is being billed as a “comfortable, usable, and beautiful mid-engined two seater sports car, but around a carbon fiber chassis.” McLaren’s also confirmed more than one variant of the vehicle will be introduced, helping increasing their annual sales to 4,000 units.