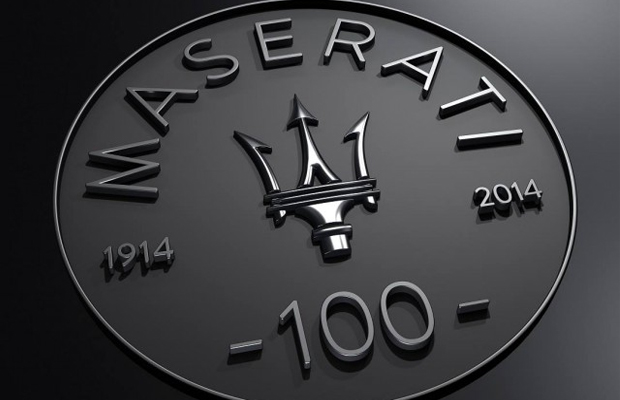 As part of its centennial festivities, Maserati has confirmed plans with GTSpirit to introduce a new GT Concept model at the Geneva Motor Show 2014. Word is the supercar prototype will be “Maserati’s proposition for the same segment as the Jaguar F-Type,” while following “in line with Maserati boss Harald Wester’s statement from early last year that Maserati is keen on creating car to rival the Jaguar F-Type along with select Porsche 911 models.” Strong models to take on if you ask us.

The GT Concept is also said to come equipped with a new Maserati V6 engine. Plans to unveil the final version of the Maserati Quattroporte Ermenegildo Zegna Limited Edition in Genva are also in the cards. Considering the company’s 100-year celebration, the automaker chose the perfect time to introduce the vehicle. We’ll be keeping tabs on the official Maserati GT Concept unveling come March 4th.