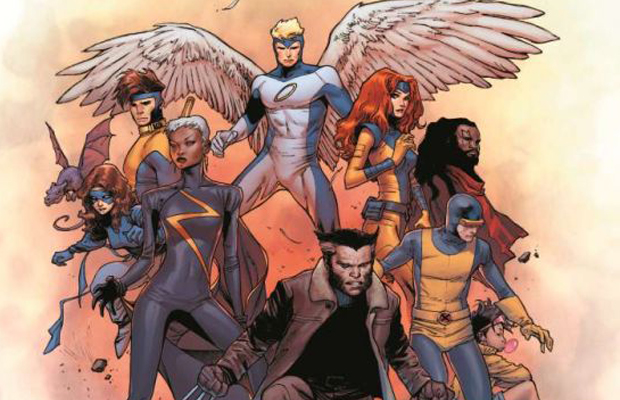 As part of its 50th anniversary celebration, Marvel has announced it will release a one-off feature length comic bringing back some of the staff that made X-Men what it is.

X-Men Gold #1 will be a 64-page issue based on the classic X-roster (Rogue, Cyclops, Wolverine, Nightcrawler, Colossus, and Kitty Pryde) and will feature work by Stan Lee, Chris Claremont, Louise and Walt Simonson, Len Wein, Jorge Melina, Fabian Nicieza, Salvador Larroca, Roy Thomas and others–each who have had a significant influence in the first 50 years of the franchise. Thomas was involved with the book in the ’60s, where as Fabian played a major part of the books success in the 90’s and Wein stood behind the Giant Size X-Men #1 in ’75, which introduced Storm, Colossus, Nightcrawler, and Wolverine. Lastly, Claremont was responsible for the “Uncanny” run shortly after.