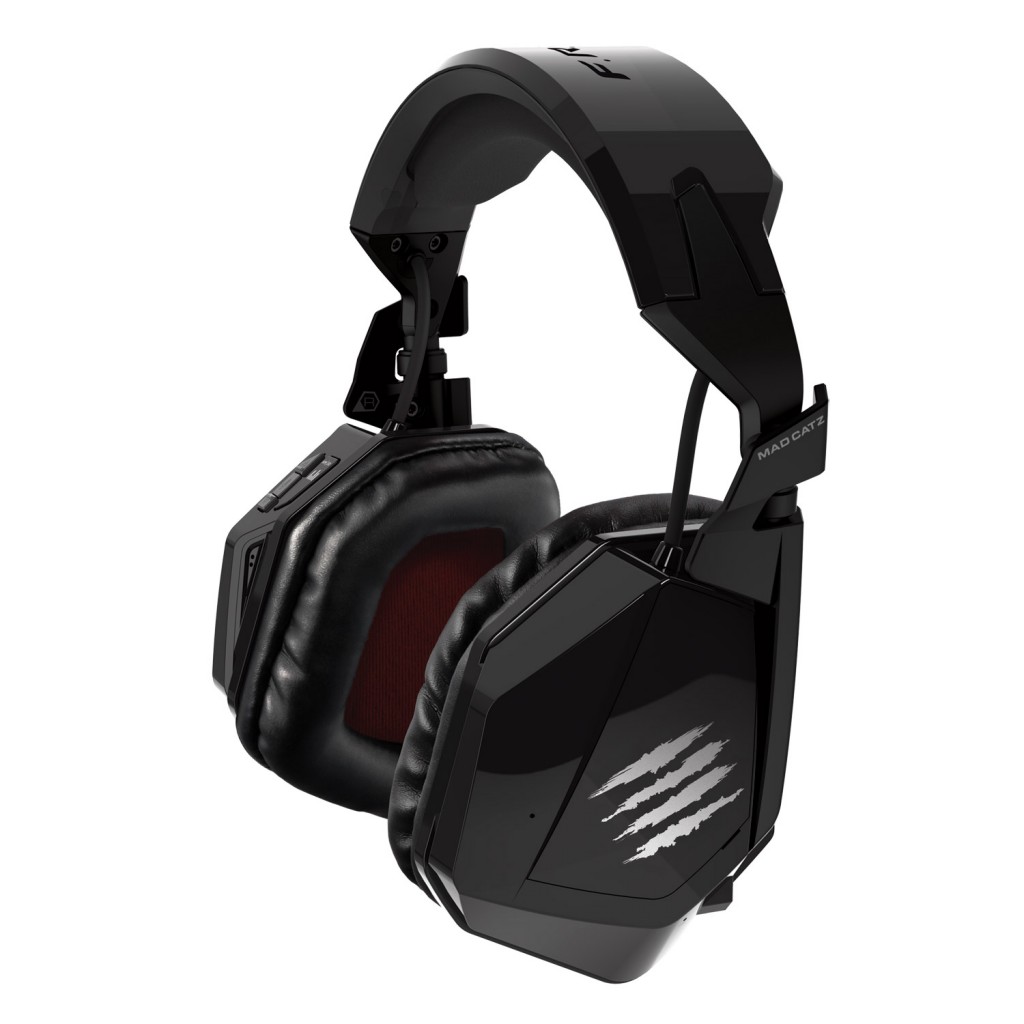 The F.R.E.Q. 9 features premium Bluetooth technology and can also connect to basically any audio source by using the adapter box, which connects to a standard digital optical or analogue source, transmitting wireless audio directly to the headset. The headset features digitally controlled Active Noise Cancellation (D-ANC) technology that reduces unwanted background noise and lets you focus on the game at hand as well.

The F.R.E.Q. 9 features an integrated mic which allows gamers to communicate online, plus it can be used on smartphones, tablets and more. Having no boo mic attached gives players a more comfortable feel. Support for the F.R.E.Q.9 is included in the Mad Catz app for Android or iOS, allowing gamers to check battery level and activate other features of the headset.