Samsung Rumored to be Showing Galaxy S6 at CES 2015 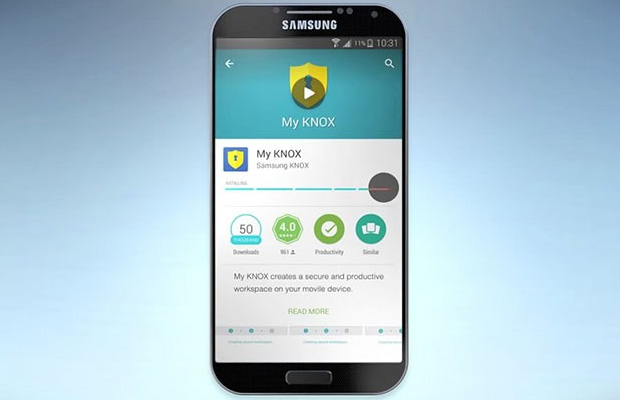 Samsung normally saves its major mobile announcements for Mobile World Congress, and with talks of the company launching the Galaxy S6 this year, many have speculated that it would keep the handset top secret till late February. Or so Samsung’s track record over the past few years would lead many to believe so. However, a new report from SamMobile indicates the latest Galaxy flagship device will be on display at CES 2015, but only for select partners.

Carriers and accessories makers might possibly receive a first look over the public this year. In addition, the report claims a variant of the Galaxy S6, which is being rumored to be the Galaxy S6 Edge, could make an appearance. Despite the Note Edge receiving a mixed reception upon launch, applying its double-screened design to a smaller handset could resonate with consumers if conceived. The Galaxy S6 is said to feature an all-new design (heard that before), Android 5.0 Lollipop with Touchwiz, and several new hardware upgrades.