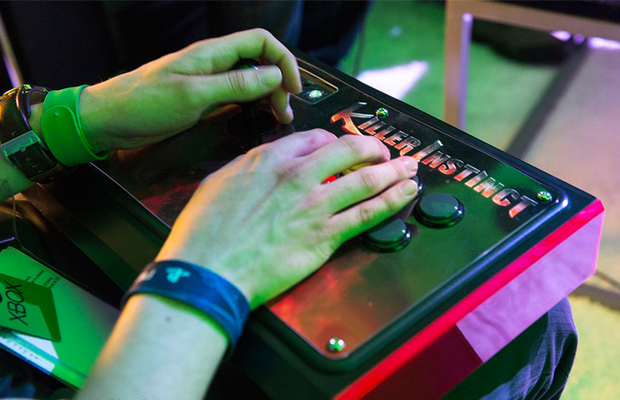 Originally shown at this year’s E3 2013 Microsoft briefing, the legendary fighting game known as Killer Instinct made its return, only this time, it’s exclusive to the Xbox One. And if you’re a fan of the series, Mad Catz got something for you—the Killer Instinct Tournament Edition 2 Fightstick, which will be the first official fighting stick for the Xbox One when released this holiday season.

“E3 greeted us with a positive reaction to our Tournament Edition 2 FightStick and we’re pleased that the controller will provide passionate fans of Killer Instinct with an even richer gaming experience,” said Darren Richardson, the President and Chief Executive Officer of Mad Catz Interactive. “We earlier commented how the enhanced performance of the Xbox One opens up additional scope for innovation and believe that the Killer Instinct Tournament Edition 2 FightStick perfectly illustrates our commitment to the next generation of entertainment.”

No official release date or pricing has been announced as of yet, but we’ll get you up to speed once Mad Catz spills the deets.