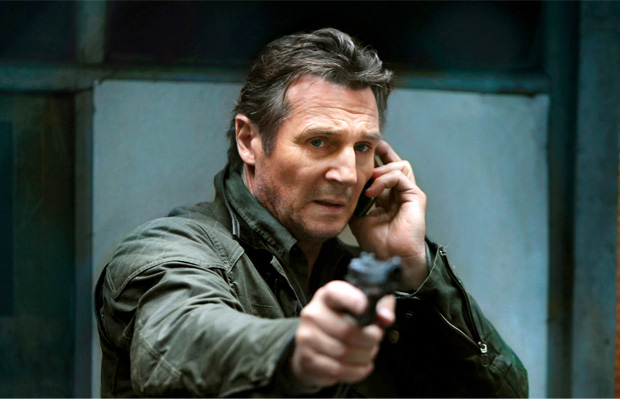 Fox 411 recently sat down with Liam Neeson and Forest Whitaker to discuss the No. 1 film at the box office, Taken 3, where both actors discussed the possibility of another sequel in the franchise. Nesson mentioned that he’s up for the task as long as there is something different brought to the story. Since the success of the first film, Hollywood has been sending more time developing action scripts, which has surprised Neeson.

The third installment took a surprising turn, as Brian Mills (Neeson) was being chased by law enforcement, while hunting his ex-wife’s murderer. When asked what was different this time around Neeson had this to say:

“The main thing I was concerned about was, before signing on for the third, was that no one gets taken. That was the big concern for me. We couldn’t do that again. We had done it successfully. You can’t insult the audience with doing another taken story, you know, where someone is kidnapped.”

When asked about if this would be the last film, Neeson commented that he wouldn’t mind working with Whitaker again, even in Taken 4. Sounds like something prematurely in the works.