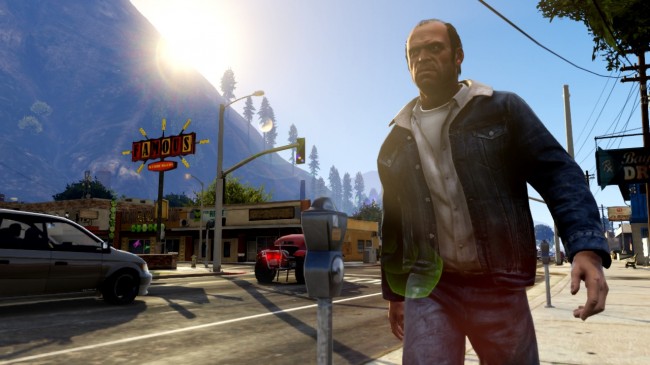 PC players will have to wait just a little linger, as Rockstar announced that the PC version of Grand Theft Auto V has been pushed back. This may come as a shock to some fans who were excited and ready to pick up the game originally slated for January 27. We can expect this version of the game to hits retailers on March 24th. Reason for the push back? The company says it needs more testing and polish.

The company also released requirements that your PC will need in order to run the game with no problems.

The company will release a GTA V Rockstar Editor, which provides access to a full suite of editing tools to help you create and edit items in the game. The PC version will also feature the 30-player GTA Online as well as heists.