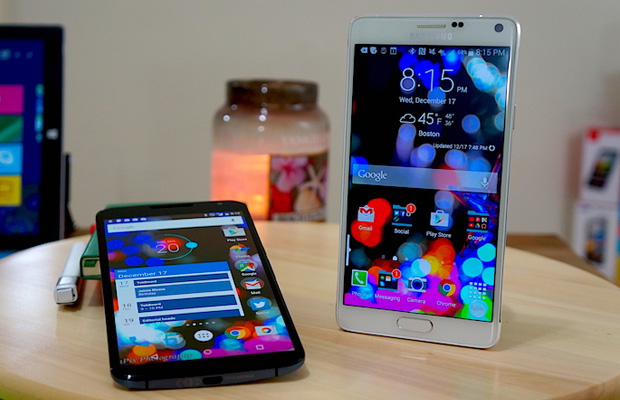 The Galaxy smartphone line has been in need of facelift on the UI end. Many have complained over Samsung’s use of its overcrowded TouchWiz interface, seeking a more simplified user experience. According to SamMobile, the company is working on a solution to appease its audience, apparently building the Galaxy S6 from scratch in conjunction with its Project Zero initiative and optimizing software similar to that of the Nexus 6.

Samsung is looking to eliminate any “unnecessary features,” while taking a more stock Android approach to the next TouchWiz update. The mobile giant has slowly been removing some of its useless features as evident in the Galaxy Note 4, though there is much that needs to be taken out if you ask the public. Moving forward with its optimized version of TouchWiz could also lead to some of the manufacturer’s lower-level devices supporting the software as well. Samsung has yet to confirm anything, though we expect leaks to surface online heading into MWC 2015.