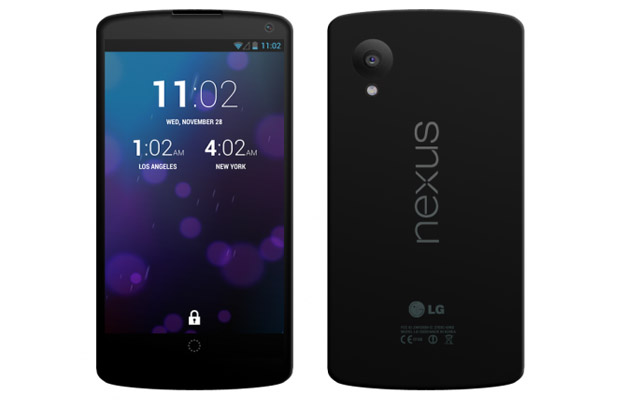 It’s still unknown whether Google plans on ever releasing a next-gen Nexus model, let alone have LG spearhead the project as it did with the critically acclaimed Nexus 4. With rumors of the Nexus 5 swamping the Internet, one Reddit user took the liberty of creating his own concept using an FCC filing, leaks, and an Android KitKit video that surfaced last week. How clever.

The Reddit subscriber known as Vovicon guessed the phone’s screen ration and position, along with the bezel and sides. Screen size looks to be somewhere around 5 to 5.2 inches as previously rumored. Looks like an exact replica of the Nexus 4 if you ask us, which as crazy as it sounds, still works for us. Thoughts?