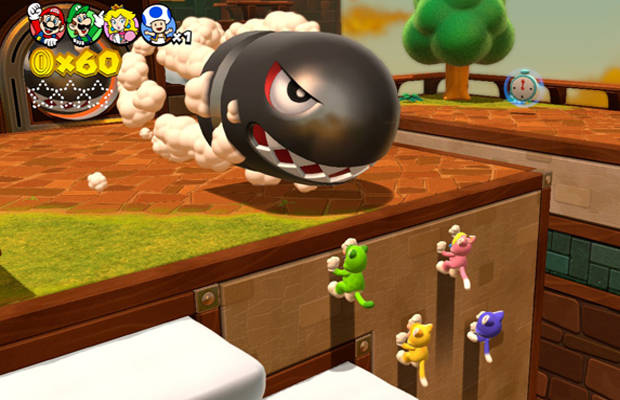 As Nintendo Wii U sales progressively grow heading into the holidays, you can bet most owners will have one title on their radar: Super Mario 3D World. Why not? It’s a freaking Mario game. In anticipation of the game’s release, the company released a new six-minute story trailer chocked full of new gameplay, as well as a special look at some new power-ups and character abilities. Super Mario 3D World claws its way into retailers November 22nd.