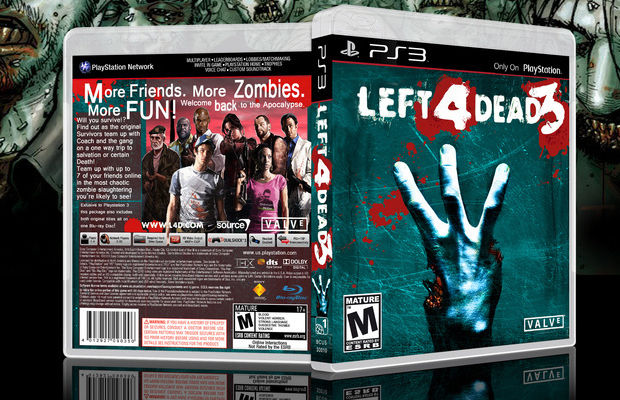 Hardcore gamers have yearned for updates on two of Valve’s biggest franchises: Left 4 Dead and Source. If these leaked shots below are of any indication, we could be seeing sequels for both games in the near future. A Dota 2 player, who was part of The International 3 tour group invited to Valve’s offices, took a quick snapshot of an internal changelog, which lists Left 4 Dead 3 and Source 2 as current projects. Co-founder Gabe Newell has gone on record stating the company was hard at work on a next-gaming engine, but has yet to confirm any of the two titles being in development. Are the cats officially out of the bag? 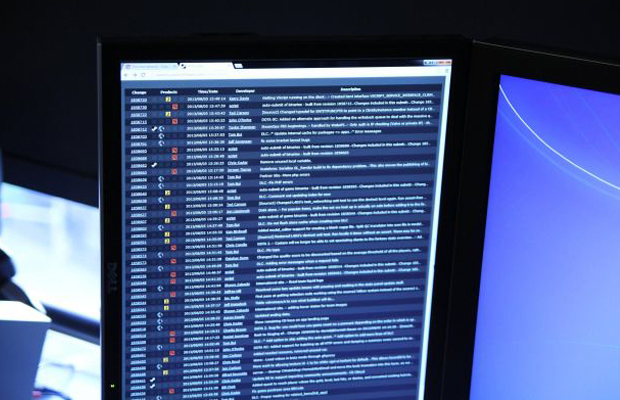 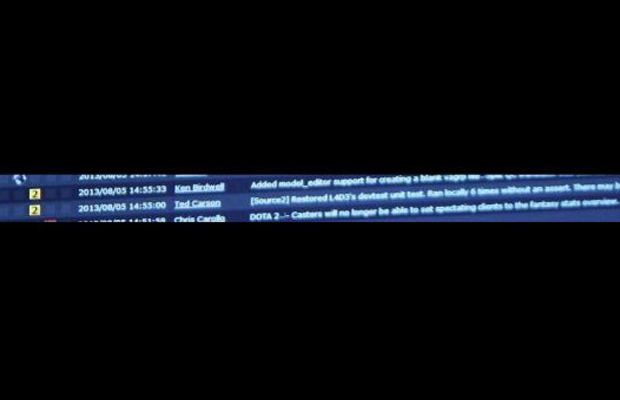