Samsung Galaxy Note 3 Concept Is the Phablet We Want 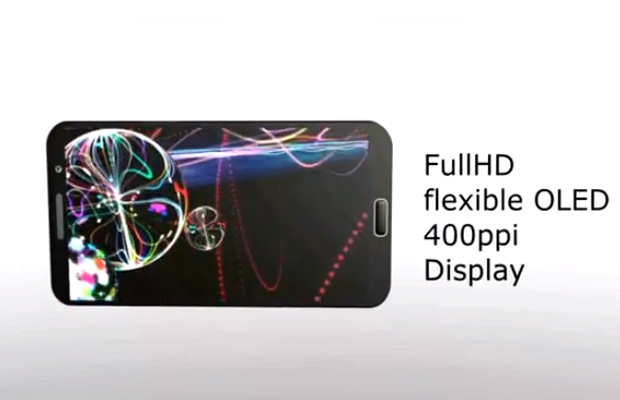 With talks of Samsung welcoming a new design for the Note 3, as well as rumors of the manufacturer releasing four different models of the phone, lord knows what the final product will look like. One thing is for sure, we’re hoping it is somewhat replicant of this concept.