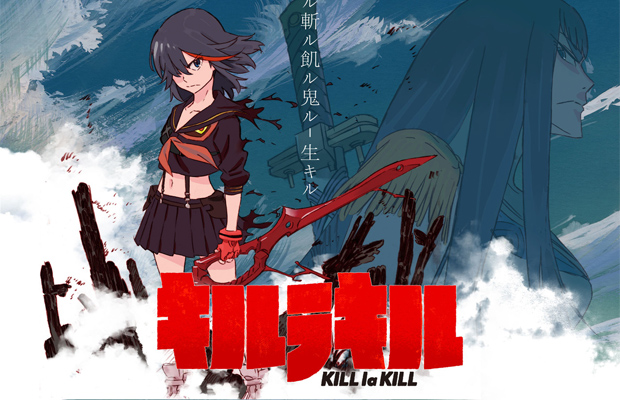 Aniplex has added another dope anime to its fall lineup of streams from Japan. Kill la Kill will be the first television anime produced by Hiroyuki Imaishi ‘s Trigger Inc. The series follows Ryuko Matoi’s search for her father’s killer, who wields a single red scissor blade, the other which she currently possesses. Her search has brought her to Honnoji Academy where a ruthless student council uses powerful uniforms to keep the students subjugated. Ryuko comes across a possessed school uniform named Senketsu and the pair battle the student council and search for the truth behind her father’s murder.

Kill La Kill begins airing in Japan on October 3rd. Aniplex will simulcast via livestream and will also release a home video version of the series at a later date.