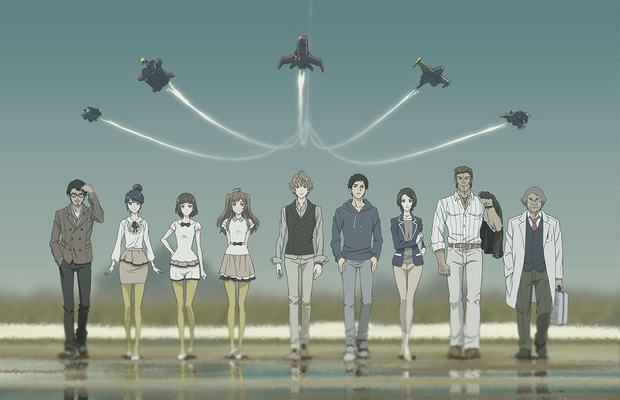 Aniplex of America has announced that it has acquired the anime series Samurai Flamenco and will begin streaming episodes in October, alongside its airings this fall in Japan.

The series produced by manglobe, the studio responsible for Samurai Champloo and Michiko & Hatchin, tells the story of male model Masayoshi Hazama, a man who decides to follow his childhood dream of becoming a superhero, despite not having any powers, abilities or super-powered suit. He becomes Samurai Flamenco and beside Hidenori Goto, a cop who found out Hazama’s secret identity, the pair face dangers and hardships in search of what it means to be a true hero.

Samurai Flamenco will begin airing in Japan on October 13th and stream on Aniplex hours after. Aniplex of America is also planning a home release in the future.