‘Space Dandy ‘Boldly Broadcasting on Toonami Before Airing in Japan 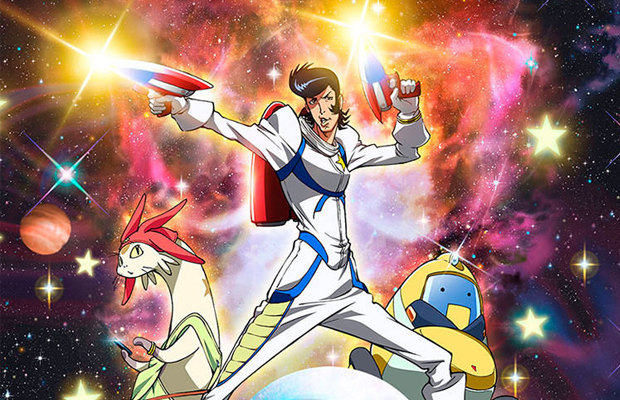 Funimation recently announced that Space Dandy will boldly go where no anime has gone before, as it begins airing an english dub version on Cartoon Network’s Adult Swim channel in North America on January 2014–simultaneously airing on Japanese and Pan-Asian TV via Animax. This marks a first for Adult Swim. Space Dandy was made by the creative team behind Cowboy Bebop, telling the tale of alien hunter Dandy and his team and in search of aliens.