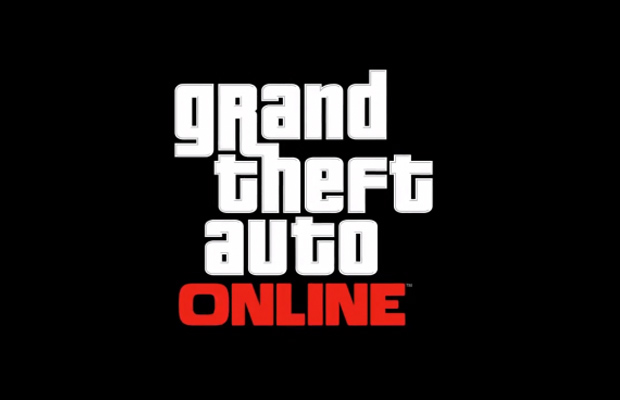 As we gear up for GTA Online set for launch in a few weeks, gamers might have seen a couple of leaks these past 72 hours stating the feature will support up to 32 players. Now this may be a stretch, considering Rockstar did tweet the following: “Not sure where the rumors came from but GTA will support 16 players.”

But according to Cinemablend, the company will be bringing back modes gamers love such as Cop and Crooks, Free For All, Races, and Team Deathmatch. It has also been indicated that there will be up to 500 missions, though some of the configuration files for these online modes hint at 32 players joining in the chaos. Chances are this could be something we see on the PC version or possibly next-gen consoles, if ever released.

It has also been said that Cops and Crooks might take on a different role, with one of the missions having players taking out another as cops determine whether to stop any actions. Also, cops will be able to use scanners to check license plates and monitor any stolen cars. This will allow you to alert the police, which in turn leads to a squad car being sent out to arrest guilty suspects.

GTA Online will be available October 1 for the PS3 and Xbox 360.