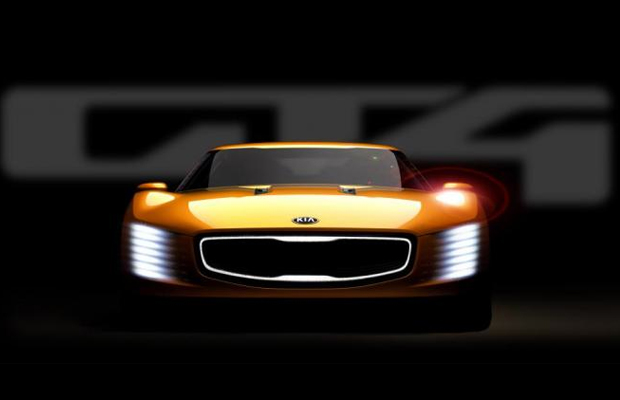 After teasing its sports car prototype weeks ahead of the North American International Auto Show, Kia has announced its latest addition to the expo, which will also see an official debut. Introducing the Kia GT4 Stinger concept. The “low-slung” 2+2 vehicle flaunts a “Tiger Nose” grille, vertical LED headlights, carbon fiber front splitter, ventilated hood, and 20-inch alloy wheels. A powertrain consisting of a turbocharged 2.0-liter engine that kicks 315 bhp sits under the hood. We’ll get the official performance specs in the next two weeks when the GT4 Stinger concept is unveiled.