‘John Wick 2’ Is Now In Development 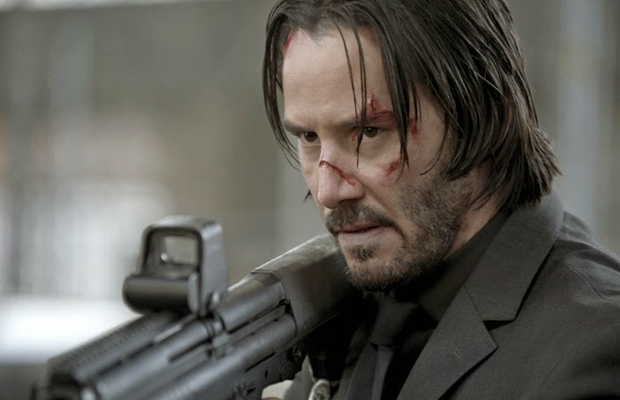 One of the most surprising success stories of the box office this past year was a little-film-that-could starring a down-on-his-luck action star with one too many bombs under his belt, Keanu Reeves. That film – John Wick – ended up breaking bank at the box office, but, more than that, it established itself as a potential franchise contender. At the very least, it is the sort of film – like Liam Neeson’s Taken, for instance – that will quickly build a cult following in the ancillary markets.

That said, we have good news for you John Wick converts. Directors Chad Stahelski and David Leitch have announced that a sequel to the film is now in development. The only catch: Keanu Reeves has yet to confirm that he will be returning in the eponymous role. Stahelski had this to say:

“We have ideas for days and without blinking twice we know we can outdo the action from the original. It’s the matter of story and how much you like the character. That’s always the most important. If there’s great action but you have a character that no one likes and doesn’t have charisma you’re not going to watch it. Look at any great action star, whether it’s Harrison Ford or Liam Neeson or Robert Downey Jr., pick a name, you love the guy first. Good action, bad action, you just love them in action. So we want to make sure we have a story and a character that everybody loves and then we’ll dress it with action that we promise will be awesome.”

Sounds like they are determined to match the slick style and charisma that made the original flick such a hit. But the question remains: if Keanu doesn’t sign on again, who will replace him?