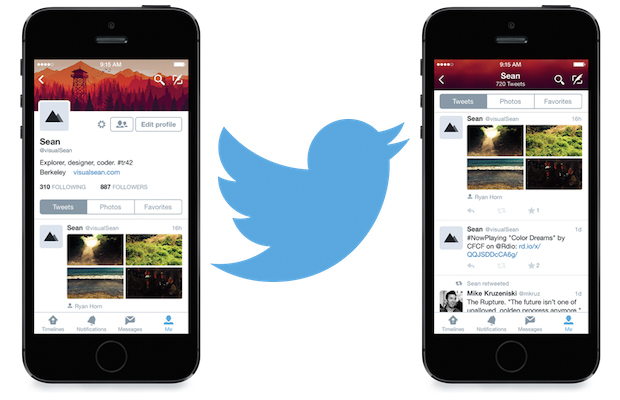 Twitter CEO Dick Costolo said during the quarterly conference call that “an unforeseen in the release of iOS 8 as it related to Twitter” had a negative impact on user growth, according to Bloomberg. Initial reports indicated there were 3 million active users lost after Apple stopped auto-polling feeds for Safari’s Shared Links feature, and an additional 1 million due to encryption changes in the OS causing troubles when trying to log in.

CFO Anthony Noto quantified the loss by saying the bug may have cost Twitter some 4 million active users, dropping them from 292 million to 288 million, lower than Wall Street expected, the blow was softened by a strong earnings growth and a new deal with Google.

It remains uncertain which bug Costolo is blaming, whichever it may have been, it has since been fixed. Being one of the first partners in Apple’s social media integration, Costolo said after the call “We obviously have a great relationship with Apple”, and considers the issues only minor hiccups.