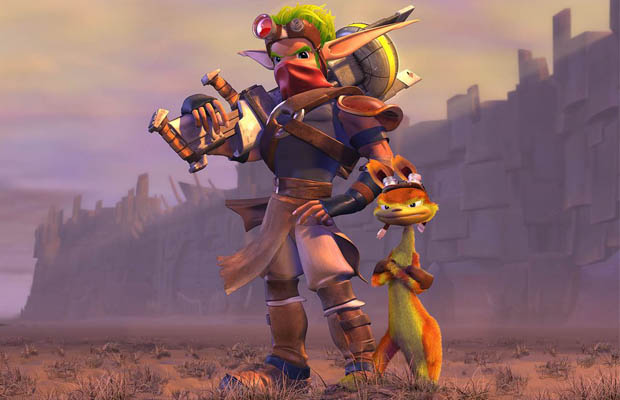 Jak and Daxter has been a staple in the PlayStation library for over a decade. But what most of you don’t know is that the creative director of The Last of Us originally Neil Druckman had plans of rebooting Naughty Dog’s flagship gaming franchise. With no concept or direction behind the duo’s return, all talks of a remake were canned in favor of the PS3 horror title.

Druckmann explained that he came up with the idea for The Last of Us when he was a grad student at Carnegie Mellon and pitched an idea for a zombie game to his professor’s friend, who was also Night of the Living Dead director George Romero.

“So we went to our boss and said, ‘do we have to do this?’ And he said ‘No. I thought it would just be easier for you guys if you started with something. But if you want to do something else, come up with something else.” And thus The Last of Us was born.”

Needless to say, while the thought of revisiting Jak and Daxter with a modern twist is enticing, there’s really no argument here considering how incredible Naughty Dog’s horror title turned out. Just sayin’!

Related: The Last Guardian is Still Alive, But Not A Priority for Sony
Related: Watch the Six-Hour ‘The Last of Us’ Movie Now