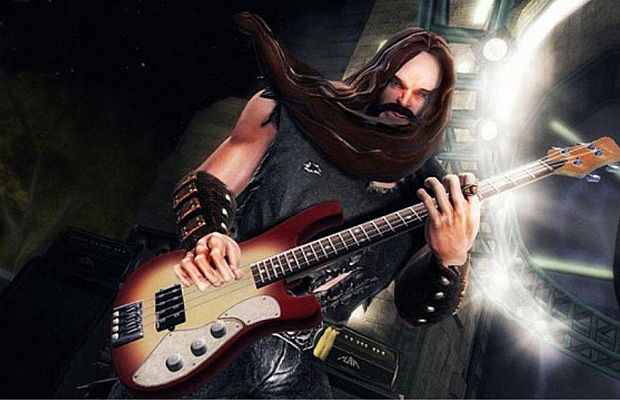 We speak for everyone else when saying WTF? Didn’t Activision kill off the Guitar Hero series? Guess not, as recent rumors have the publisher announcing a new title in the music sim franchise a few weeks before E3 2012. An Activision source says to expect the title around the 2012 holiday season. That pretty much contradicts what Activision’s Head of Developer Relations, Dan Winters said last April, having made the following statement: “We’re just not making a new one for next year, that’s all.” Is the time right for a new Guitar Hero game? Hmm….