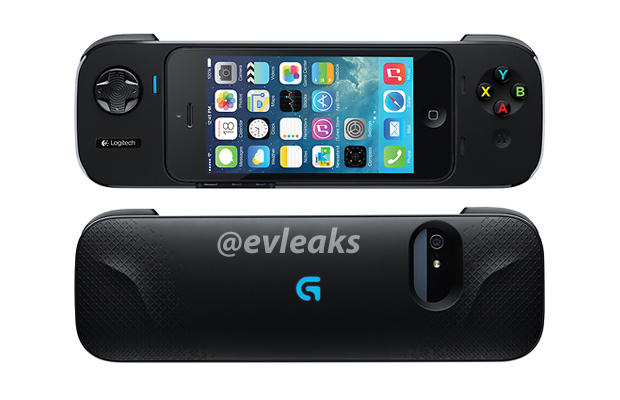 As mobile gaming continues to grow, primarily on the iOS platform, rumors have gone wild of iOS 7 including standardized support for game controls. Most of us never believed it would happen for the simple fact nothing has been seen or heard from any the major mobile accessories makers. But that’s about to change…or is it?

Infamous leaker @evleaks looks to have gotten its hands on some alleged screens for the heavily buzzed Logitech iPhone gamepad, which is said to be twice the size in length of the handset. While the leaker shares these two shots of the proposed peripheral, there’s been no official statement from Logitech suggesting such a device is in the works. But considering @evleaks infamous track record, chances are this is the real deal. Excited? 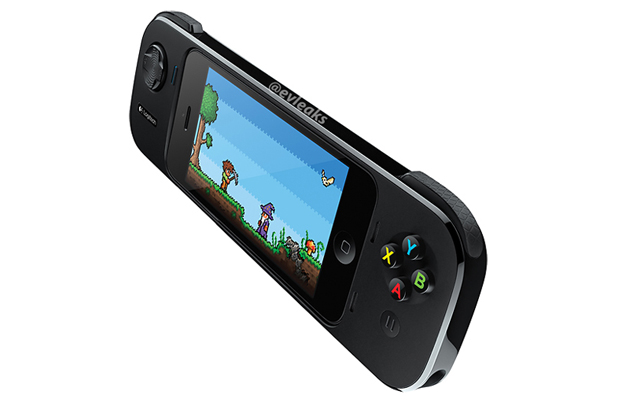