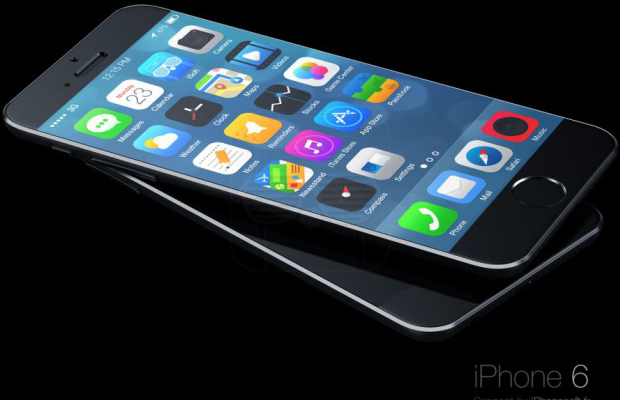 All talk surrounding the iPhone 6 has been mostly around Apple releasing two different versions: a 4.7- and 5.5-inch model. But could the Cupertino Clan have something much bigger planned for its future smartphone in the form of a redesign? A new patent discovered by AppleInsider suggests so, as the company has plans of embedding a sapphire or glass display into a chassis built from amorphous metal, which is a clear reference to liquidmetal.

The patent describes a new way of upgrading the iPhone’s display and body by integrating a metal molding around the edges instead of plastic. AppleInsider says “the liquid metal flows through a mold’s cavity that contains the transparent material and hardens at a predetermined rate of contraction, ‘grabbing’ the glass and eliminating tolerance issues,” therefore creating “an integrally formed display assembly.”

Chances are this process will not be applied to the iPhone 6, despite reports stating the next-gen handset could feature a sapphire panel. Liquidmetal inventor Atakan Peker stated back in 2012 that it would take Apple from three to five years to mass-produce a product featuring the technology. There’s always the iPhone 7, right?