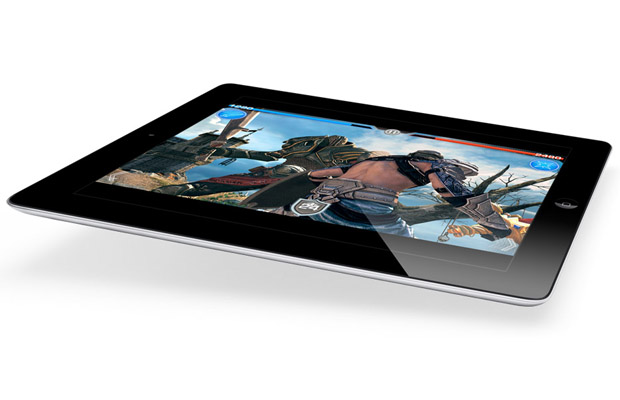 We we’re all holding out for Apple to announce the iPad 3 on Steve Jobs birthday (Feb. 24th) last week, but no luck. Eh, no bigs. On the bright side, Apple has finally made it official: the iPad 3 will be introduced on March 7th. All the huge tech companies have just received their special invites from Apple for the company’s huge event at Yerba Buena Center for the Arts in San Francisco at 10AM PST. You’ve seen the rumored specs round-up and concept designs. Lord only knows what we’re in for. Best believe we’ll be all over it. So stay tuned.