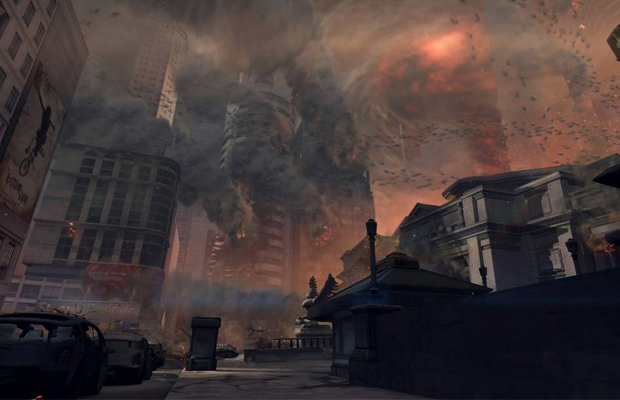 AllGamesBeta reported the Doom sequel had been cancelled and posted a gallery of screenshots on its site, until getting an official update that Bethesda was still working on the title. The presumed confirmation comes from GameInformer News Editor Jim Reilly’s Twitter page who wrote: “Bethesda says Doom 4 is not canceled.” Until we get the official word from Bethesda, guess we can’t be so sure of the horror shooter’s fate. Nonetheless, you can enjoy these new screens of the project below or view the entire gallery here. 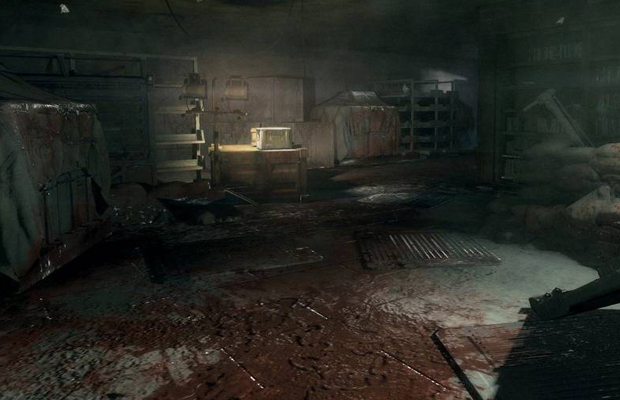 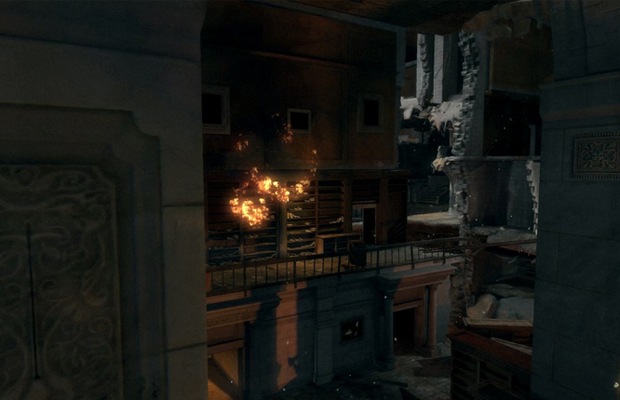 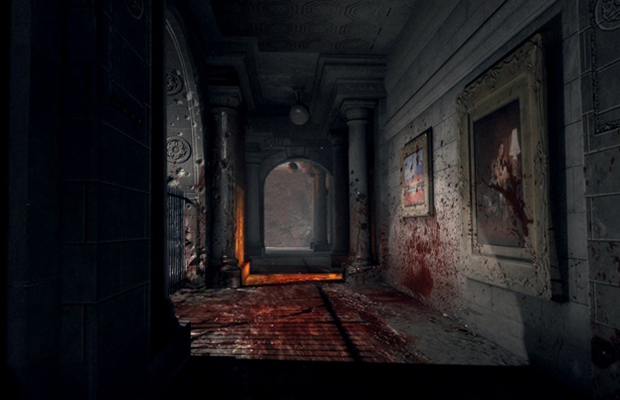