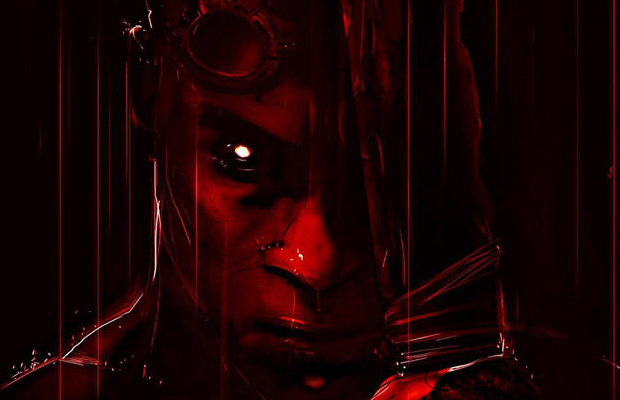 Universal Pictures is pushing the new Riddick film heavy and just in time for next month’s San Diego Comic-Con festivities. The studio just launched the international trailer for the threequel, showcasing new footage and providing a deeper look into the film. Vin Diesel returns as our favorite anti-hero, Riddick, who finds himself once again fighting for survival against alien predators more deadlier than the bounty hunters pursing him. This is the Pitch Black sequel we’ve anticipated for over a decade.

In addition, the actor unveiled the film’s new exclusive Comic-Con poster via Facebook page, which features the lead all bloodied up. Diesel left the following quote with his followers: “It’s been a decade since I’ve been to Comic-Con…Grrr…The Furyan.”

Take a look at both below. 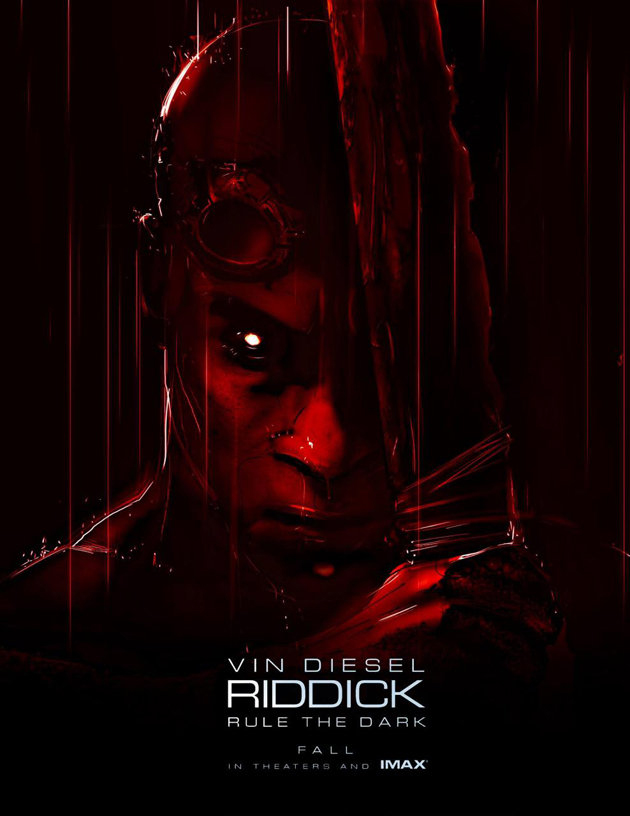