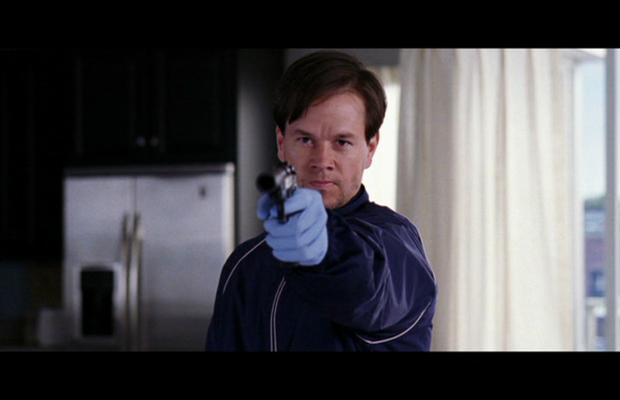 LSQTV caught up with the co-director of the Hong Kong film, Internal Affairs (which was remade as The Departed in the US), Alan Mak and asked if there was any progress on the projected sequel to the Martin Scorsese helmed classic. His response:

“Not yet. Some of the American companies have been approaching me to maybe make a movie in America, but it’s difficult for me. Because for director, you don’t understand the culture. And English is not my mother language, so it’s difficult for me to make something like that. But for the remake of another movie [of mine], I think it will happen soon.”

When asked a second bigger question, whether director Scorsese would return, Pak stated, “I really don’t know. I really don’t know.” It would be tough continuing the story from Mark Walhberg’s character, especially when there’s no high-profile talent even attached to the proposed project. Should Warner Bros. even go there? Here’s Pak’s interview ala YouTube video.