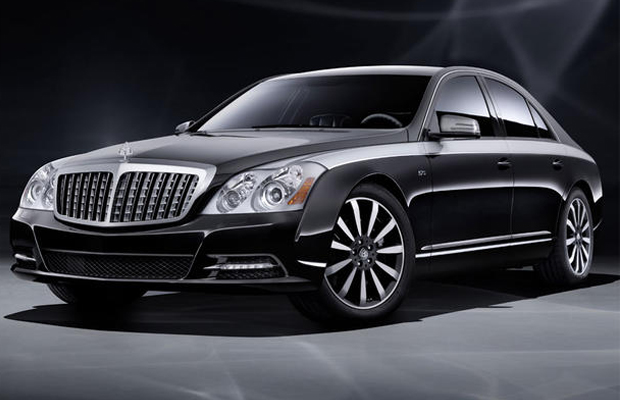 No one knows where Maybach’s future stands, but they managed to keep its legacy alive at the 2011 Frankfurt Auto Show after unveiling it’s 125th Anniversay inspired vehicled called, what else, the Maybach Edition 125. The tribute vehicle honors designer Wilhelm Maybach and sports a special Tahiti Black/ Patagonia Silver paint job and laser-engraved light concept that illuminates the inside, along with the designer’s signature embroidered on the glove compartment lid. It’s sitting on 20-inch wheels with high-sheen spokes and sports a stunning radiator grille at the front. Expect to see this one in Money Mayweather’s garage sometime soon.

Maybach also announced that it’s updated its 57S and 62S models by adding an extra 13 kW (18 hp) to its 12-cylinder engine: boosting horsepower up to 630. Nice touch. Check out some shots of the Maybach 125 Edition’s sleek interior and grille below. 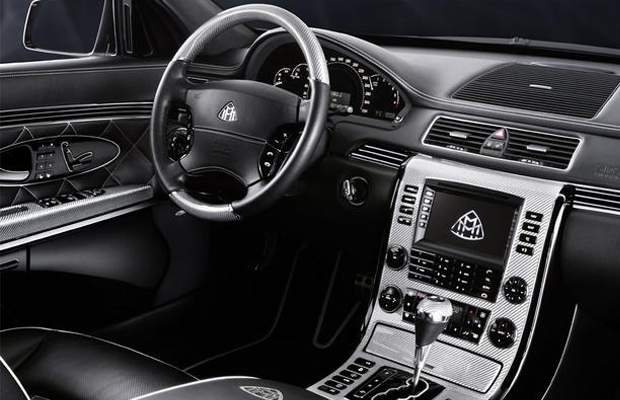 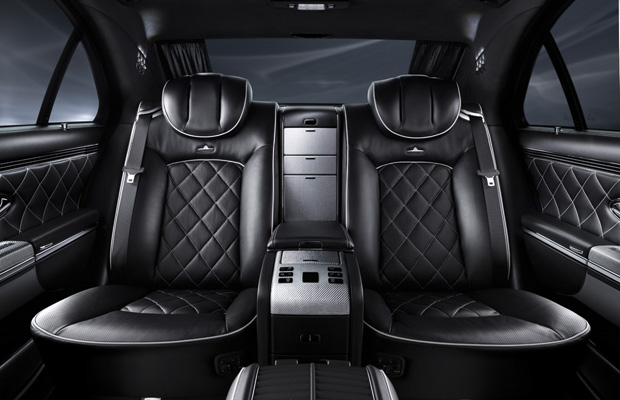 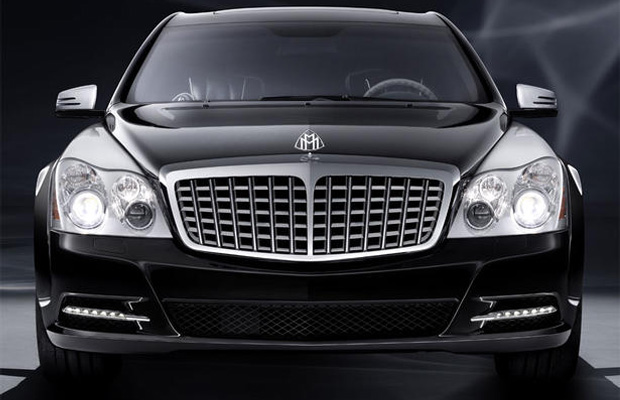