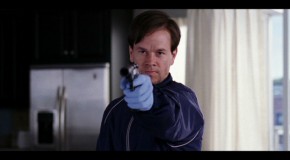 So what's the word on the sequel for the Oscar-winning gangster flick?

Mafia cinema has been lacking that Martin Scorsese, Robert De Niro and Joe Pesci aura (minus The Departed), but after 15 years, the Goodfellas tandem of De Niro and Scorsese will reunite for another