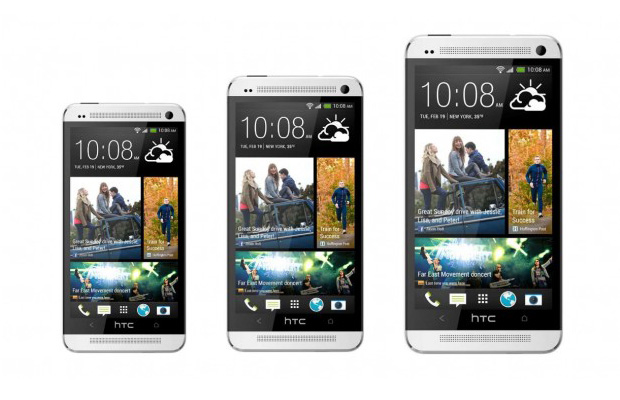 Samsung’s pushing for a heavy holiday season, as its recent announcements of four new Galaxy S4 devices has indicated. Not to mention, the company plans on releasing the rumored Galaxy Note III at this year’s IFA in Berlin. So what is HTC’s plan to put the pressure on its biggest threat? Releasing its own phablet-inspired One device around the same time period. A source over at Mobile Geeks has confirmed the Taiwanese mobile manufacturer will introduce the HTC One Max, which is set to flaunt a 5.9-inch (1080p) display and some of the series other popular features like its UltraPixel camera technology.

Other notable specs being rumored are the latest Qualcomm Snapdragon 800 processor, 2GB of RAM, 32GB/64GB storage, and a 3,200mAh battery. Samsung has yet divulge any specs or release date on the Galaxy Note III. Which are you more inclined to pick up come September?