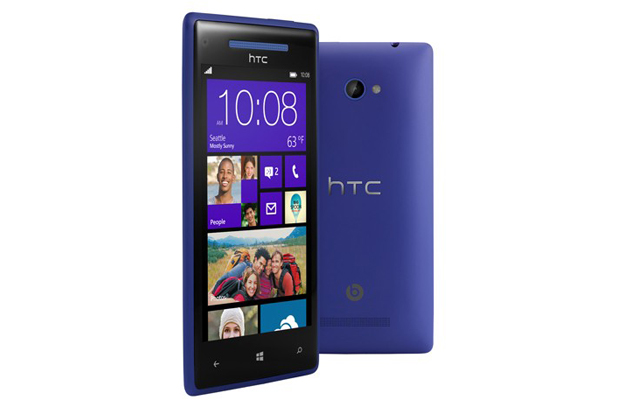 Microsoft is gearing up for its massive Windows 8 launch, which will include an all-new Windows-based catalog including ultrabooks, tablets, and yes, smartphones. Sure, the PC giant failed to gain the traction it sought with Windows Phone 7, but the company is sticking with its mobile platform and looking to make a huge impact this holiday season with the help of HTC. Coming off the incredible success and reviews of what we consider to be the best smartphone on the market, the One X, HTC is bringing over the incredible facets (camera, performance, multimedia, etc.) of its flagship series and integrating it with Microsoft’s software to introduce the best Windows Phone 8 device coming out this year: the HTC 8X.

Boasting a vibrant Super LCS 2 display, beautiful unibody design, Beats Audio technology, NFC, and a wider front-facing camera with 1080p video recording—what’s not to love about this handset? EvolveTV caught up with HTC’s own J.B. McRee, who gives us a rundown of the smartphone’s specs. See what AT&T subscibers can expect from the HTC 8X come November.