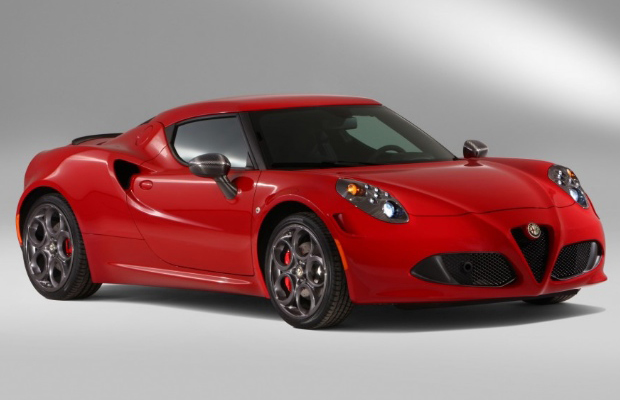 Originally unveiled at the 2013 Geneva Motor Show, the Alfa Romeo 4C remained a closed book in terms of features during its international debut. That was until now. A leaked dealer brochure has recently surfaced online revealing some of the supercar’s premiums such as the body kit and color options. The Alfa Romeo 4C can be ordered in six exterior colors, four interior colors with seat types, wheel options (17 to 19-inch sizes), and lastly, four brake-caliper shades. A racing-inspired exhaust tip, carbon fiber surrounds for the headlines, and a Sport appearance package are other options that were revealed as well. Oh yea, the starting price on this speedster is about €56,000 in Europe, which estimates to about $76,000.