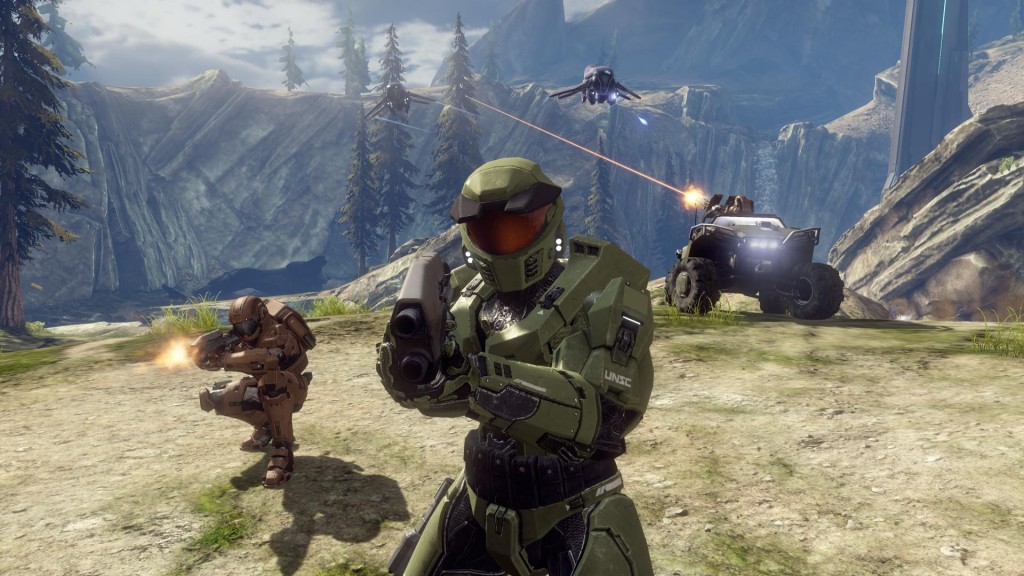 It has been a long month for those waiting for improvements to The Master Chief Collection’s matchmaking system and earlier this week they got what they were hoping for. A major update went live this week and with it, most people are now able to play matchmaking without a problem and 343 Industries saw this as the perfect time to finally unleash the game that started it all.

The Halo: Combat Evolved multiplayer playlist is now live to play and features a 2v2 fighting system on some classic PC Halo maps. Apparently this was held back from release due to some issues, which hints the studuo may or may not have known about the issues that have plagued The Master Chief Collection beforehand. Conspiracies aside, we can only speak for all fans when saying, “Finally…”