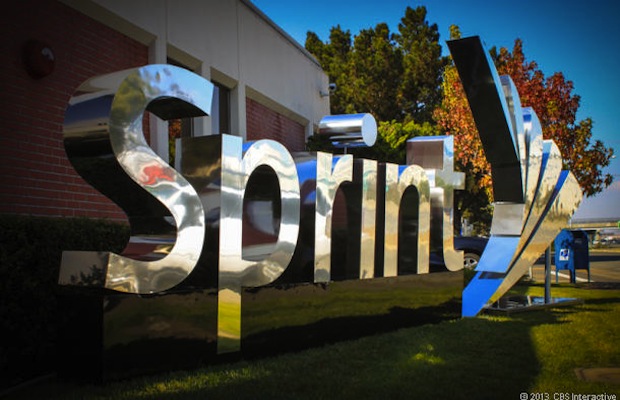 Just when you thought things couldn’t get worse for the sinking mobile carrier, Sprint was sued on Wednesday for allegedly billing customers unauthorized ‘third party’ charges. And these charges are no laughing matter – numbers are reported to be in the tens of millions.

In short, when Sprint users make digital purchases with their phones, they use third-party billing services. Since Sprint outsources the processing of these payments, they are unable to monitor the charges being made. Essentially, Sprint’s failure to keep tabs on these third-party services opened the door to illegitimate charges, which appeared, unwarranted, on their customer’s mobile bills.

This isn’t the first time a lawsuit like this has occurred. AT&T and T-Mobile have suffered similar accusations. In this day and age, it’s clear that mobile carriers need to keep an eye out for these fraudulent charges. Until then, you might want to keep your phone in your pocket and do your holiday shopping in person this year.