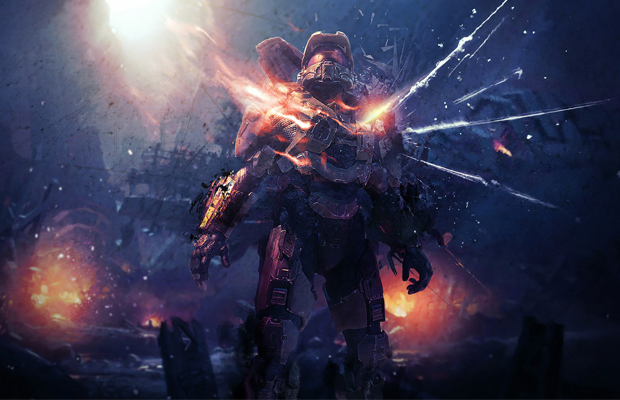 Not much has been shared on Halo 5. In fact, Microsoft or 343 Industries hasn’t shared jack on the long-awaited sequel, which is scheduled to launch on the Xbox One this holiday season. But a recent job listing for a Senior Multiplayer Designer posted by the developer looks to reveal some info on the title. Judging from the key responsibilities listed below, all signs lead to new multiplayer game modes being introduced. Take a look.

We’re anticipating some major announcements from Microsoft regarding the game come E3 2014, along with some new gameplay footage and an official release date. So stay tuned!