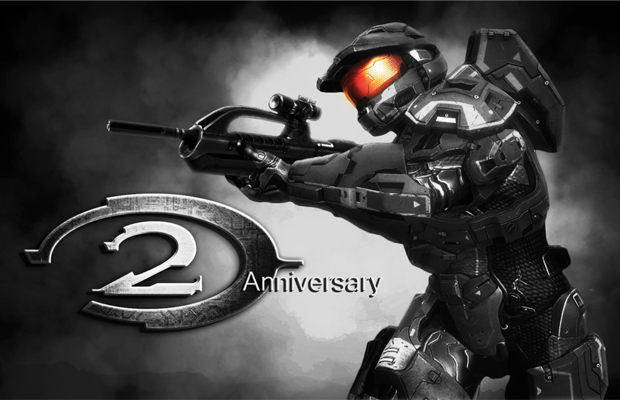 Since the Xbox One launch, every hardcore gamer on the planet has been asking for a new Halo game. And granted Halo 5 is pretty much confirmed as an upcoming title, recent reports have leaked suggesting the studio will launch the heavily rumored Halo 2 Anniversary on November 11th in two special edition versions. According to a user over at NEOGAF, one version will be a standard Collector’s Edition that comes with beta access to Halo 5 and a Halo TV series, where as the secondary War Collection features the same offerings as the standard, along with Xbox One ports of Halo 3 and Halo 4. Wouldn’t that be sick?

The same source also claims the Halo 5 beta will be available around the same time, while revealing the new Gears of War game will take a good two and a half years to complete. That’s not all. They mention Crackdown 3 should be coming in 2016, while stating a new Forza Horizon should be out by the fall and Quantum Break should be released by Christmas. Tons of info here to take with a grain of salt at the moment.