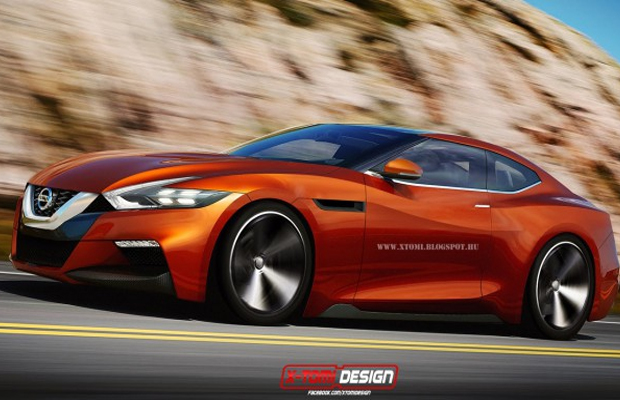 Development on the 2016 Nissan GT-R is definitely moving forward, though we’ve yet to see any prototypes of the speedster yet. That is until now. X-Tomi Design just posted this beautiful-looking render of the Japanese supercar, which draws inspiration from the Nissan Sports Sedan unveiled during the Detroit Motor Show 2014. The electrification of the Nissan GT-R was discussed with Nissan Executive Vice President Andy Palmer
indicating the following:

“There is an inevitability about electrification of all cars in the future, and there is the very real prospect of enhancements coming from it on a sports car like the Nissan GT-R. The electric systems can fill in the gaps in the torque curve and offer genuine performance gains, as well as lowering emissions. It’s win-win, and I’d expect to see some form of hybridisation on the next generation of car.”