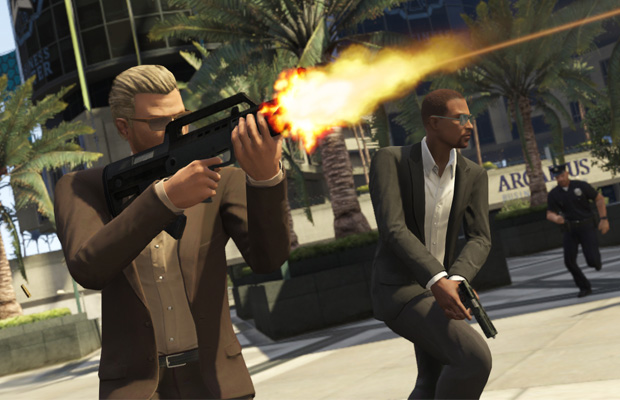 The Grand Theft Auto Online census recently revealed data that shows well over 34 million players have logged into the servers, producing over 10 million jobs to date. With 1,207 new items added to the game through 11 various updates, new apartments to buy and live in, and finally new vehicles and clothing, it seems the game has skyrocketed itself to stardom within its first year of release.

Rockstar has sent its thanks to all the various players for the success of this game, and that online heists will be released as an option very soon, which will stretch over all four consoles it will be released for. This definitely seems like Rockstar’s highest point for the GTA franchise.