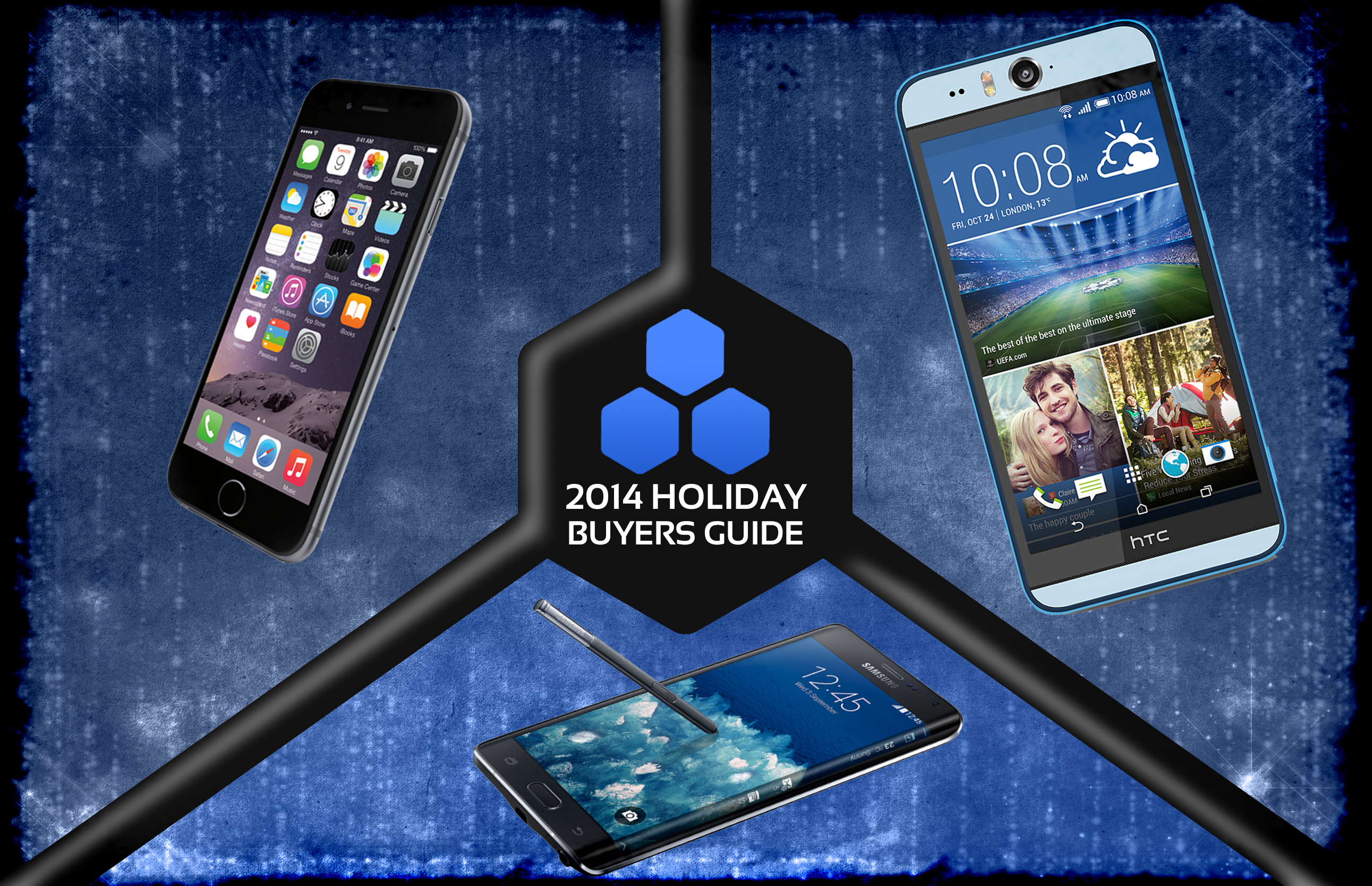 The holiday season isn’t just shopping season. For mobilephiles, it’s upgrade season. Every major smartphone manufacturer has saved their best options for end of year, persuading consumers to invest in the latest iOS, Android, or Windows Phone 8 handsets. With Apple and Samsung offering two different flavors of their flagship handsets, others like HTC and Motorola are re-introducing us to some of their more popular franchises, which are boasting universally acclaimed hardware enhancements. From powerful phablets to uber-selfie handsets, here are the 10 Must-Have Smartphones for Christmas. 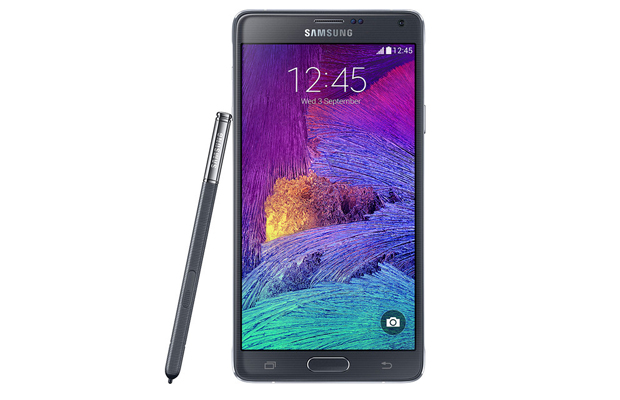 Carriers: AT&T, Sprint, T-Mobile, and Verizon
Price: $300 (w/two-year contract), $750 (standalone)
Phablet fanatics with an affinity for raw power and size might consider requesting the Galaxy Note 4 for X-Mas. A visually sharp 5.7-inch screen paired with a dominant 2.7GHz Qualcomm Snapdragon 805 processor and awesome 16MP shooter makes it the most robust smartphone on the block. The dynamic S-Pen returns with better functionality aimed towards creativists and note-taking mongers. 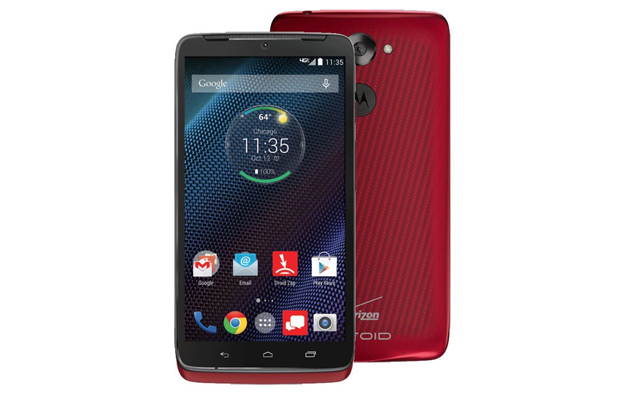 Carriers: Verizon
Price: $200 (w/two-year contract), $600 (standalone)
Moto’s real Android second coming garners the signature hardware marks of the Droid series, while introducing its latest groundbreaking battery saving technology for ever-lasting vitality. The Droid Turbo steps up its performance game with a speedy CPU and strong internals spearheading the experience. Though its biggest selling point comes in the form of Turbo Charge feature integrated in the device, which allows for 8 hours of battery life on just a 15-minute charge. 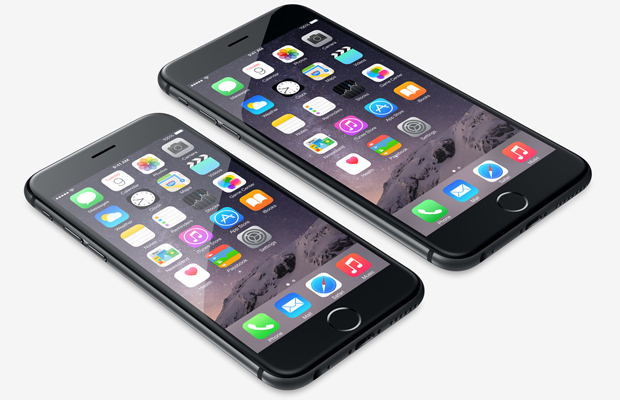 iPhone 6 and iPhone 6 Plus

Carriers: AT&T, Sprint, T-Mobile, and Verizon
Price: $200 (w/two-year contract), $650 (standalone); $300 (w/two-year contract), $750 (standalone)
Adapting with the times, Apple’s finally given in to creating a larger iPhone. Only this time the company has went on to create two different sized variations of its prominent smartphone line. Small-screen aficionados can enjoy hi-res visuals from the standard model’s 4.7-inch Retina HD display, where as the larger Plus sports a 5.5-inch panel with resolution at 1920 x 1080 and PPPI. Both devices share the same effective internals from the A8 CPU to the new 8MP iSight camera with Focus Pixels technology. Not to mention all the latest software goods that come with iOS 8. 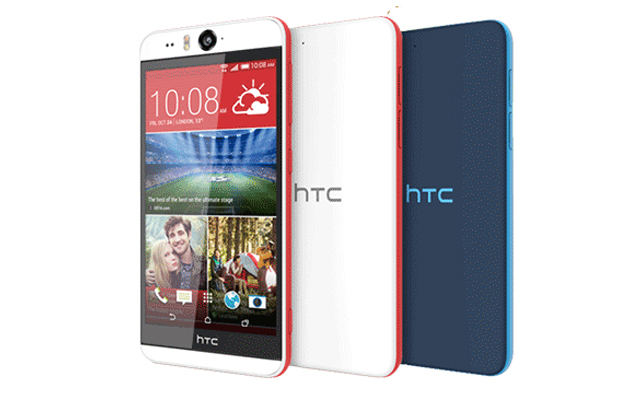 Carrier: AT&T
Price: $150 (w/two-year contract), $550 (standalone)
Billed as the so-called “selfie phone,” the Desire Eye packs in 13MP cameras on both the front and rear that push the envelope on mobile photography. The front-facing flash illuminates solo shots, while the bright and bold full-HD display showcases the beauty of each photo taken through its richly colorful output. A waterproof exterior makes it possible to snap beach and pool shots without damaging the device. It’s clearly not your typical mid-range Android smartphone. 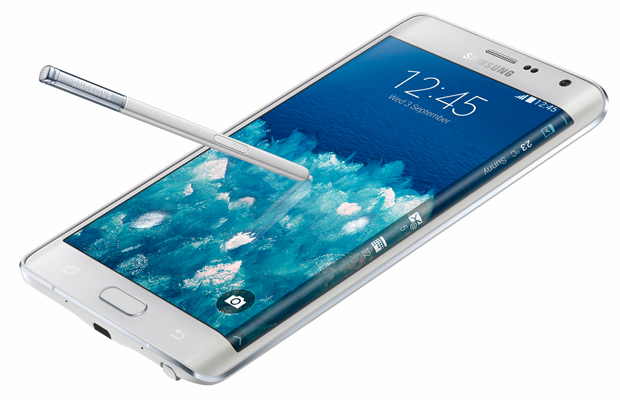 Carriers: AT&T, Sprint, T-Mobile, and Verizon
Price: $400 est. (w/two-year contract), $940 est. (standalone)
What was originally a concept smartphone has now become a reality, as Samsung’s dual-screen phablet makes it way onto the market. Its gorgeous contoured display is both alluring and intuitive to the point where you’ll be able to execute actions on either panel. The side screen serves best for instant notifications, with the main one performing all the same executions as the Galaxy Note 4. Its head-turning design and strong spec sheet give it an edge (pun intended) over the competition. It’s just a matter of ponying up the dinero to cop one. 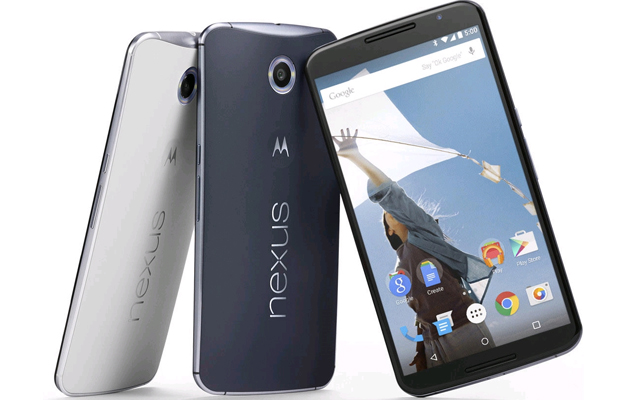 Carriers: AT&T, Sprint, T-Mobile, and Verizon
Price: $650 (32GB) – $700 (64GB)
Google’s latest Nexus handset comes courtesy of Motorola, who ups the ante on all mobile levels. The front comes plastered with a ginormous, razer-sharp 6-inch quad HD screen that produces radiant imagery. Running the entire show is the latest Android OS, Lollipop, which packs in a variety of native productivity features that mate well with the handset’s forceful Snapdragon 805 chip. The fact that it’s also an unlockable device made available across all major US carriers is a huge win for all mobilephiles. 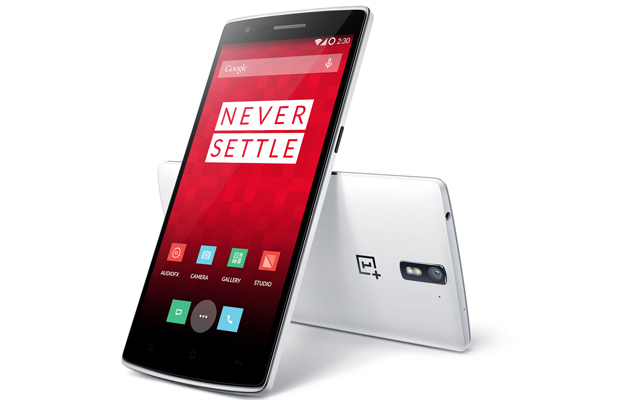 Carriers: Unlocked
Price: $430 (standalone)
Storming onto the Android scene with its low-budget powerhouse, OnePlus proved you could squeeze phenomenal hardware into a smartphone at an unbeatable price. The company’s handset welcomes an attractive build that compliments its charming 1080p LCD display and superior specs. We’re talking lag-free performance all the way through. Being an unlocked, 4G-compatible device only adds to its mobile flair. 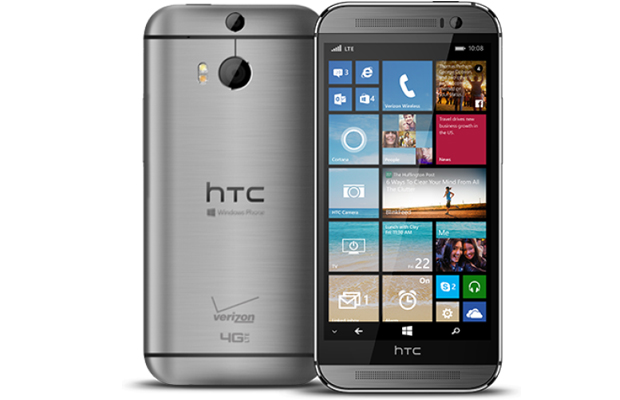 HTC One M8 for Windows

Carrier(s): Verizon
Price: $100 (w/two-year contract), $650 (standalone)
Take everything that made the original One M8 a critical success and merge it with the Windows Phone 8 OS. The end result is what is by far the platform’s most tantalizing smartphone ever. Keeping intact the cutting-edge design of its Android predecessor, along with the BoomSound front-firing speakers on the front, the Windows version of the One M8 knows all about balancing function and style courtesy of its speedy quad-core chip and sophisticated look. 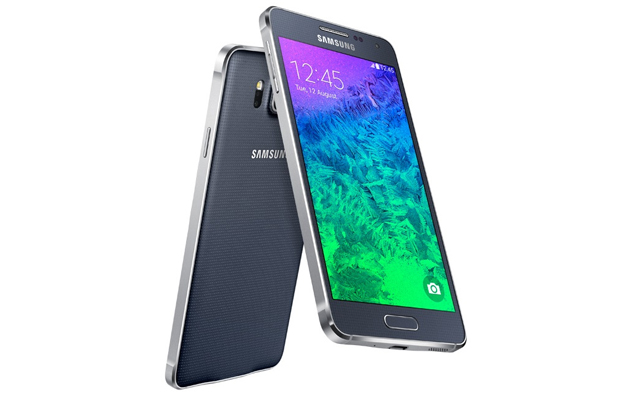 Carrier: AT&T
Price: $200 (w/two-year contract), $613 (standalone)
What should have originally been (at least in our opinion) the Galaxy S5, this aluminum-framed Galaxy device bears the premium presence that its bigger siblings have lacked over the previous mobile generations. It’s not only smaller and lighter than the GS5, but also generates similar performance speeds, handling tasks competently and prompt. A mid-range phone with high-end delivery—the Alpha makes a strong case for small handsets still being in fashion.