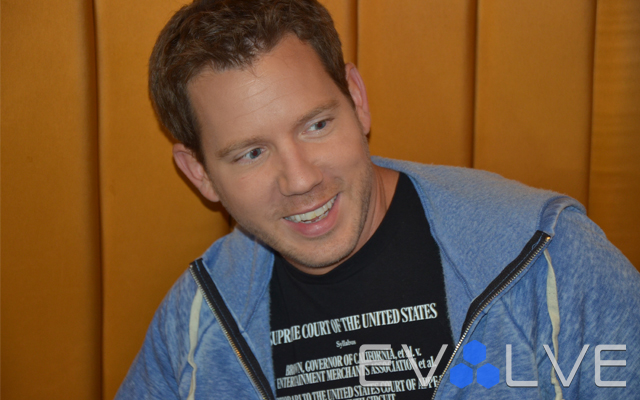 Creator and Lead Designer of Epic Games, Cliff Bleszinski, went stealth on the fans and dipped through the massive crowd, unnoticed, during the Gears of War 3 launch party at the Best Buy Theater in Times Square. Once downstairs, we caught up with the man of the hour to discuss the final installment of the beloved Xbox 360 franchise. Watch as Cliffy B talks story mode, DLC, development obstacles, misconstrued statements, and those controversial reviews that lit up the blogosphere. Here’s our exclusive.