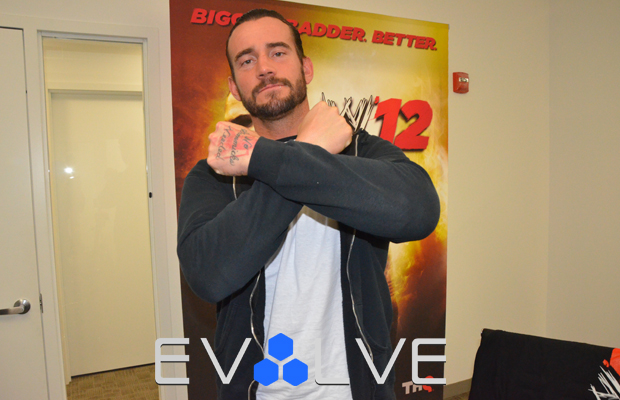 If you’re not up on CM Punk these days, or the WWE matter of fact, then you’ve been missing out on some of the best in-ring mic work and wrestling performances of the past decade. After his infamous Monday Night Raw shoot blasting the company and its high executives, then beating WWE poster boy John Cena for the WWE Championship on his last day under contract at Money in the Bank, Punk has officially come into his own: serving as a breath of fresh air reminiscent of the 90s Attitude Era.

As he so braggadociously puts it, the man that’s “on top of the world” sits with us to discuss his upcoming championship match at this year’s Survivor Series with champ Albert Del Rio, while sharing his road to redemption and admiration from wrestling legends. Which former WWE icons are high on the kid? Here’s a look at our exclusive interview with CM Punk, the Cult of Personality.