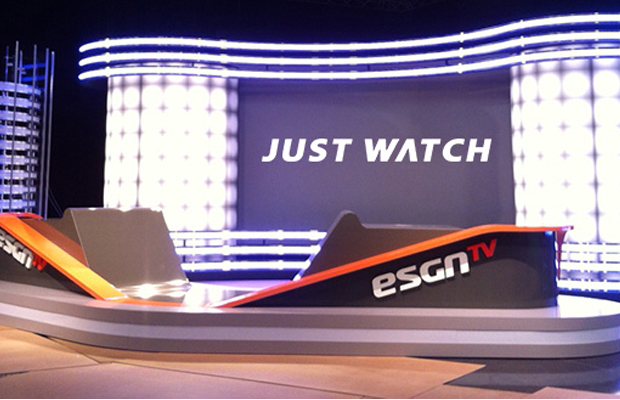 These events draw a huge crowds, and with the competitive scene constantly growing, this network will flourish by showcasing tournaments from around the world. There has never been a network or comprehensive ranking system to connect the biggest competitions throughout the world until now.

The network will partner with the world’s biggest tournament leagues including the ESL (Europe), GameFy (China) and GomTV (Korea), ESGN, and ESGNTV to cover all eSports games. It will also offer up-to-the-minute info on competitions, breaking news, event dates, and schedules, along with player profiles. The good part is that both sites are available now for free, with no registration required. ESGNTV is a 24-hour broadcast network that can been seen globally with non-stop coverage.

“With ESGN and ESGNTV we aim to be one of the leading content providers in the eSport landscape, providing a fresh approach to the profession and airing incredible content found nowhere else,” said Jong Hwan Lee, CEO, Clauf GmbH. “This is the first step in a truly massive global initiative that will bring eSports to fans like never before. Our eSports experts and partners are eager to launch ESGN and ESGNTV for the masses.”

The network will kick off with the competitive show “Fight Night,” featuring games like Starcraft II, Hearthstone and Street Fighter. Currently in beta, the full ESGNTV schedule launch is planned for early 2014. Next year will be a big year for eSports.

Call of Duty Championship Tickets Go On Sale This Month