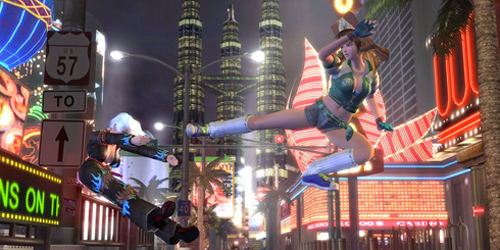 Dead or Alive has called the Xbox consoles home for quite some time, but according to a recent rumor in OPM (Official PlayStation Magazine), the Tecmo fighter’s newly planned installment might be coming to the PS3 as well. Ever since the birth of the next-gen consoles, Tecmo has been jumping multi-platform, bringing Microsoft exclusives like Ninja Gaiden to the Sony universe, so this comes as so surprise to fans. Hey, we’re up for a little DOA on the PS3.