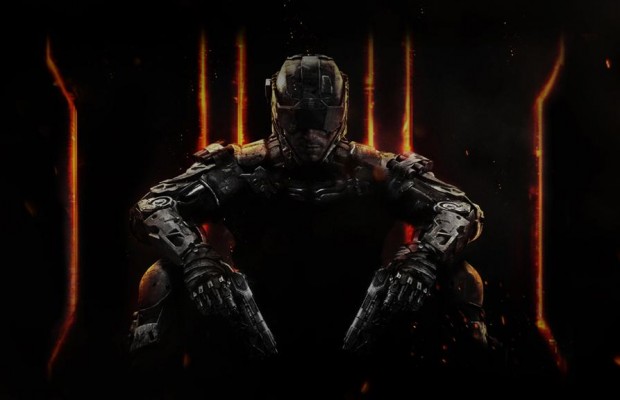 It may not come as a surprise for many but previous-gen systems are still around. With all the exclusives and all the advantages with upgrading (or moving to PC gaming), many still hang on to the 360 and PS3 so Treyarch will accommodate.

So as Treyarch focuses on the real edition of Black Ops III for the PC and Current-Gen Consoles, Beenox and Mercenary Studios will focus on the previous gen.

It has already been confirmed that many current-gen content will be lost for the previous-gen versions. Namely some co-op features and some multiplayer features.

This is Treyarch’s way of getting people to move to the dark side of purchasing more hardware for their games but come on, its been 2 years, upgrade your consoles if you are still playing!

Treyarch will most certainly detail everything there is to know about Black Ops III at E3 next week but be sure to check back in for the latest information.

A Wii U version is also planned but like all Wii U versions, no details have surfaced on that and nothing has been said.