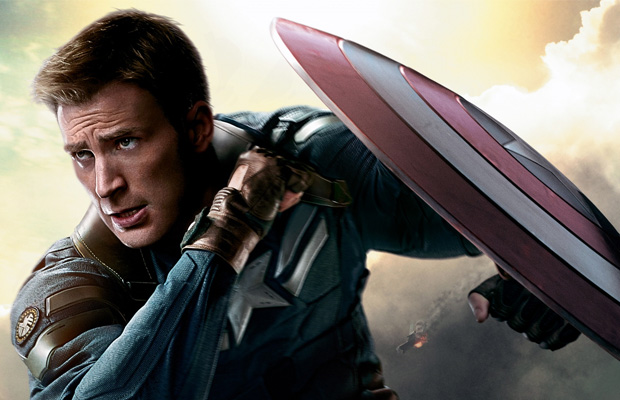 The war between Marvel and DC turned super ugly when Disney stated it had no intentions of moving the official release date—May 6, 2016—for Captain America 3, which just so happens to be the same day Warner Bros. has Batman vs. Superman hitting the big screen. Sounds like Walt Disney Studios Chairman Alan Horn is singing a different tune now, stating in a recent interview with Variety that the pressure is on to stick with the date.

Reporter Brent Lang tweeted the following quote from Horn regarding the standoff: “We’ll see. We’re struggling with it.” This is the first sign of one studio considering a change of date for their blockbuster film.

Many expected the strong box office outing of The Winter Soldier would have Warner Bros. panicking, but it sounds more like Disney and Marvel will most likely concede the film’s date to secure a better opening weekend. Aint no shame, especially when it comes to money.